Gary_Heath -
September 12 edited September 12 in Post Your Paintings
Trying to sort of up my game with some studies, the idea is not to take too long on them or get bogged down in detail. Here's one I just finished of Tianhe Park, in Tianmu, Taipei City.  As you can see, I've cropped in from the reference.  Any feedback would be great.  Thanks for taking a look. 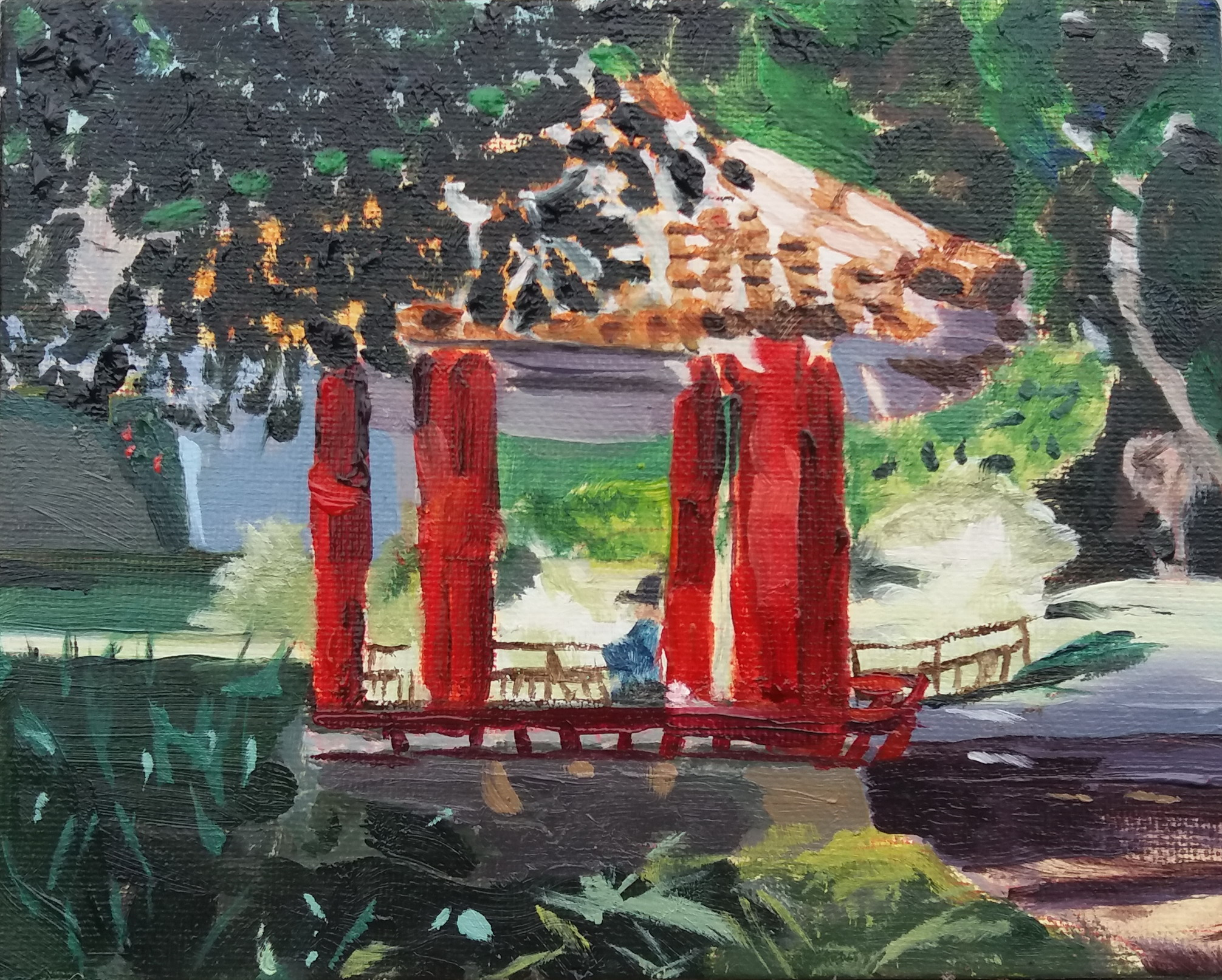 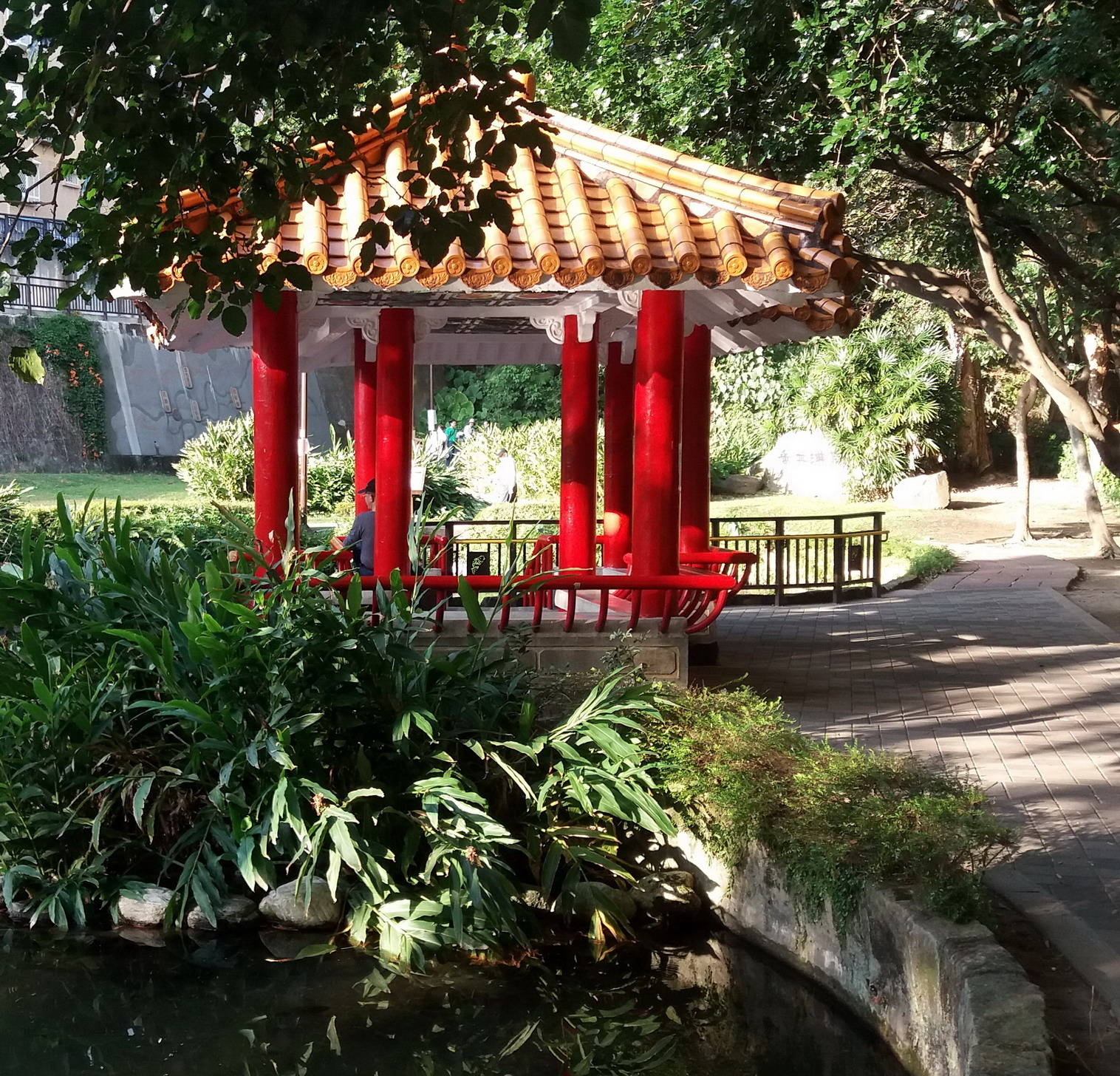