Kaustav -
April 2019 edited May 2019 in Photography & Printmaking
I generally don't do this but here it is a bit confusing. I want to know if this image looks natural enough. I don't want it to have photographic value error.

Photoshopped images of an overcast day. 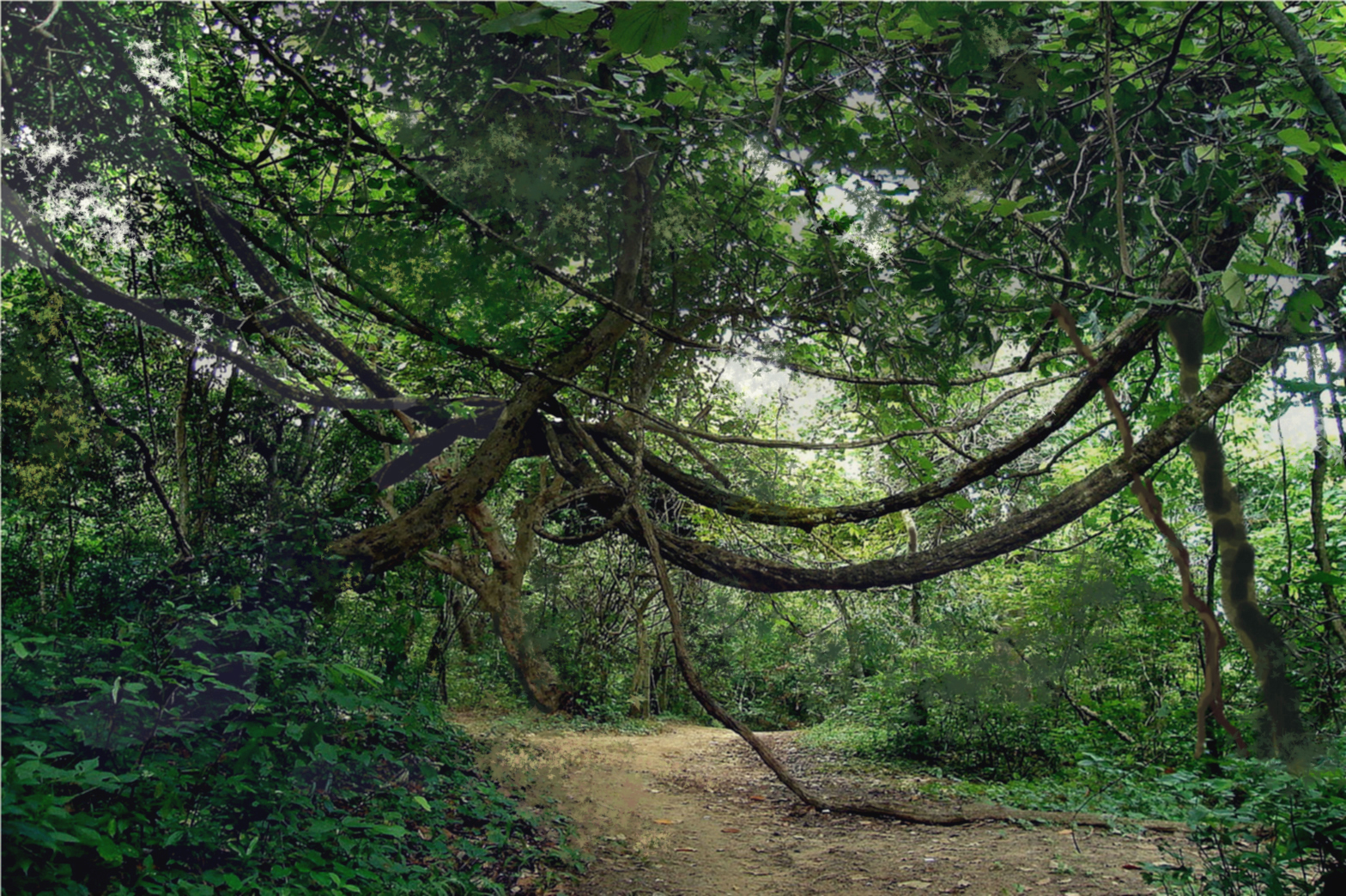 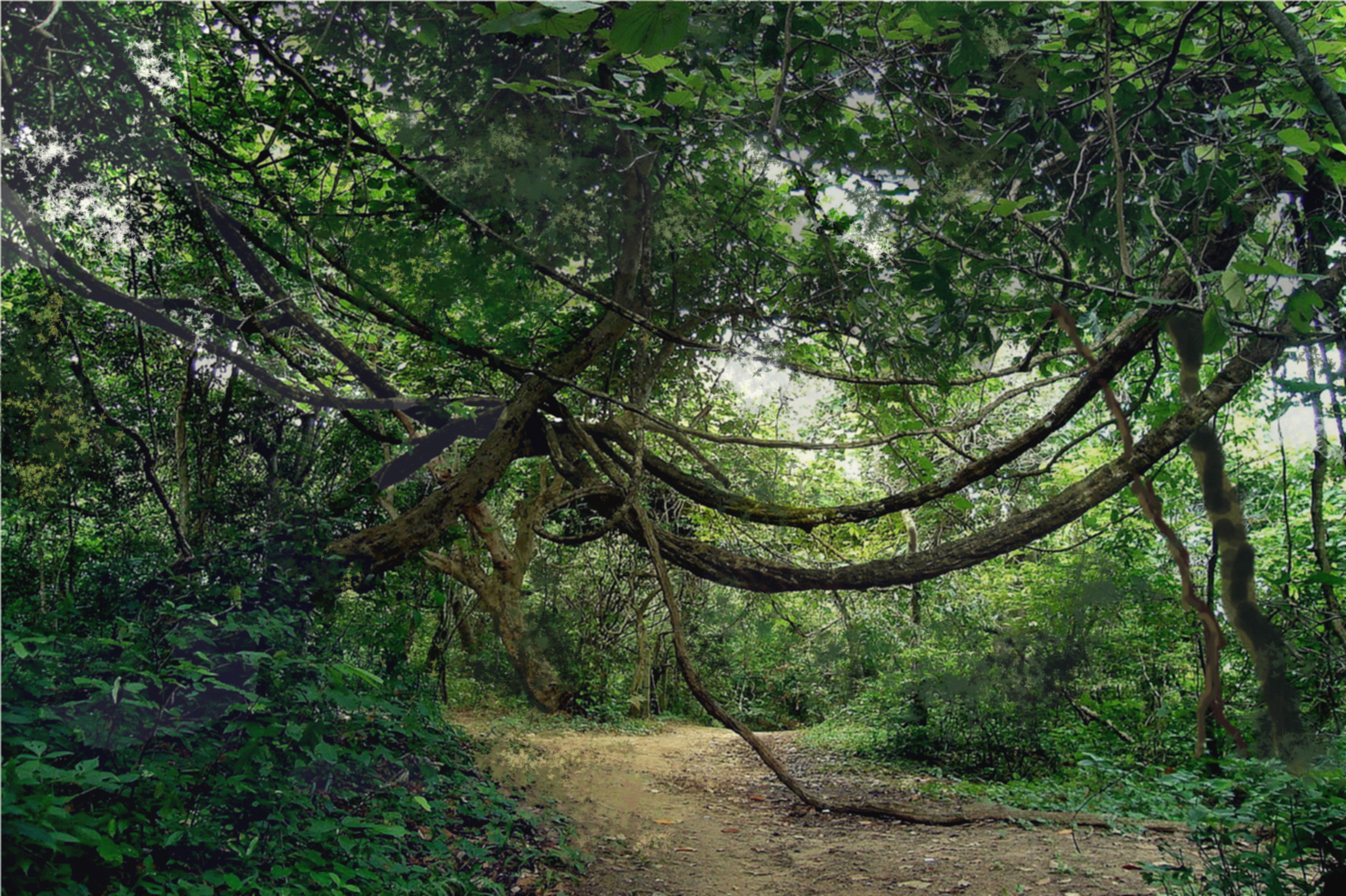 Values of the above 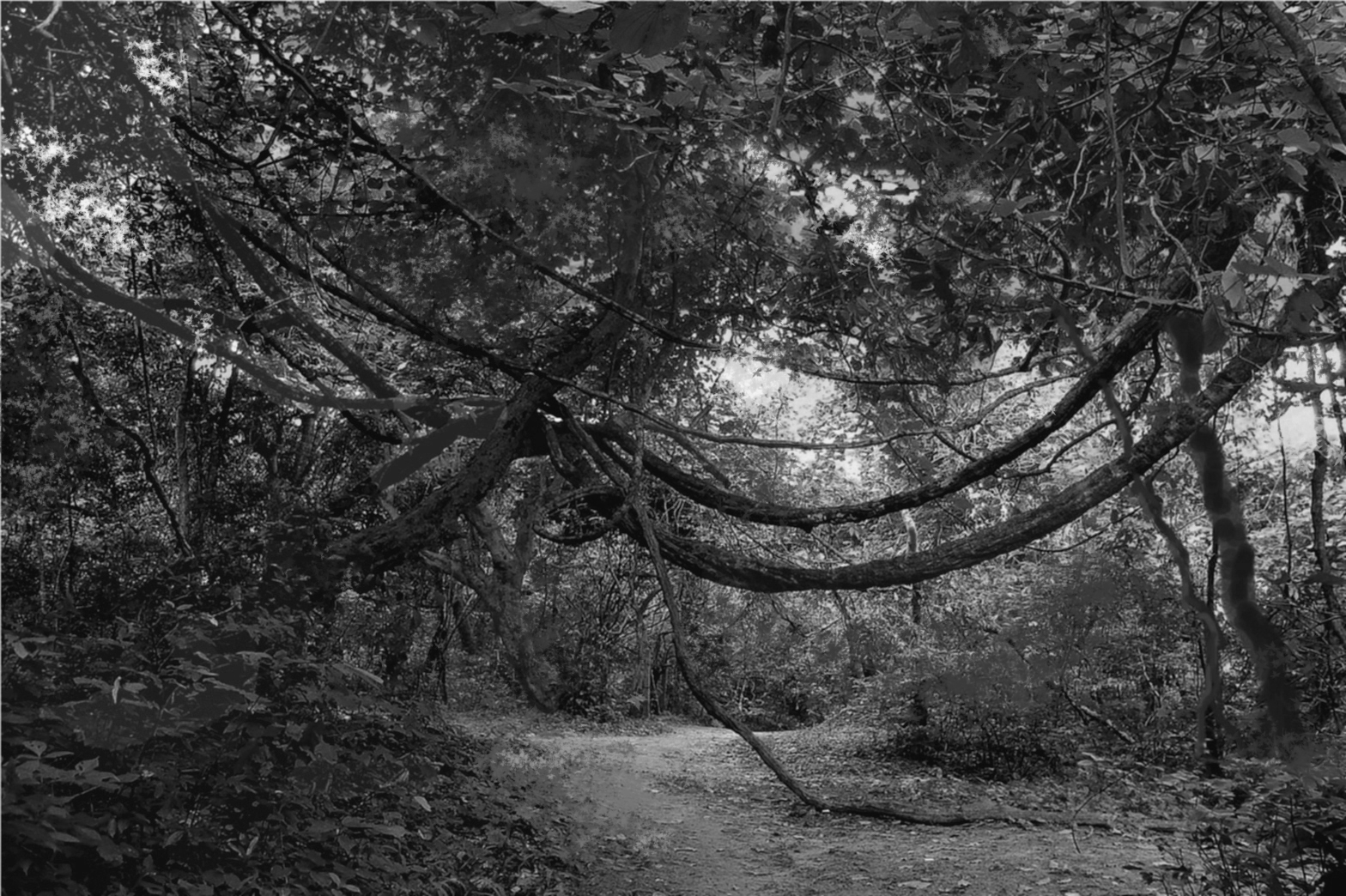 Notan of the above 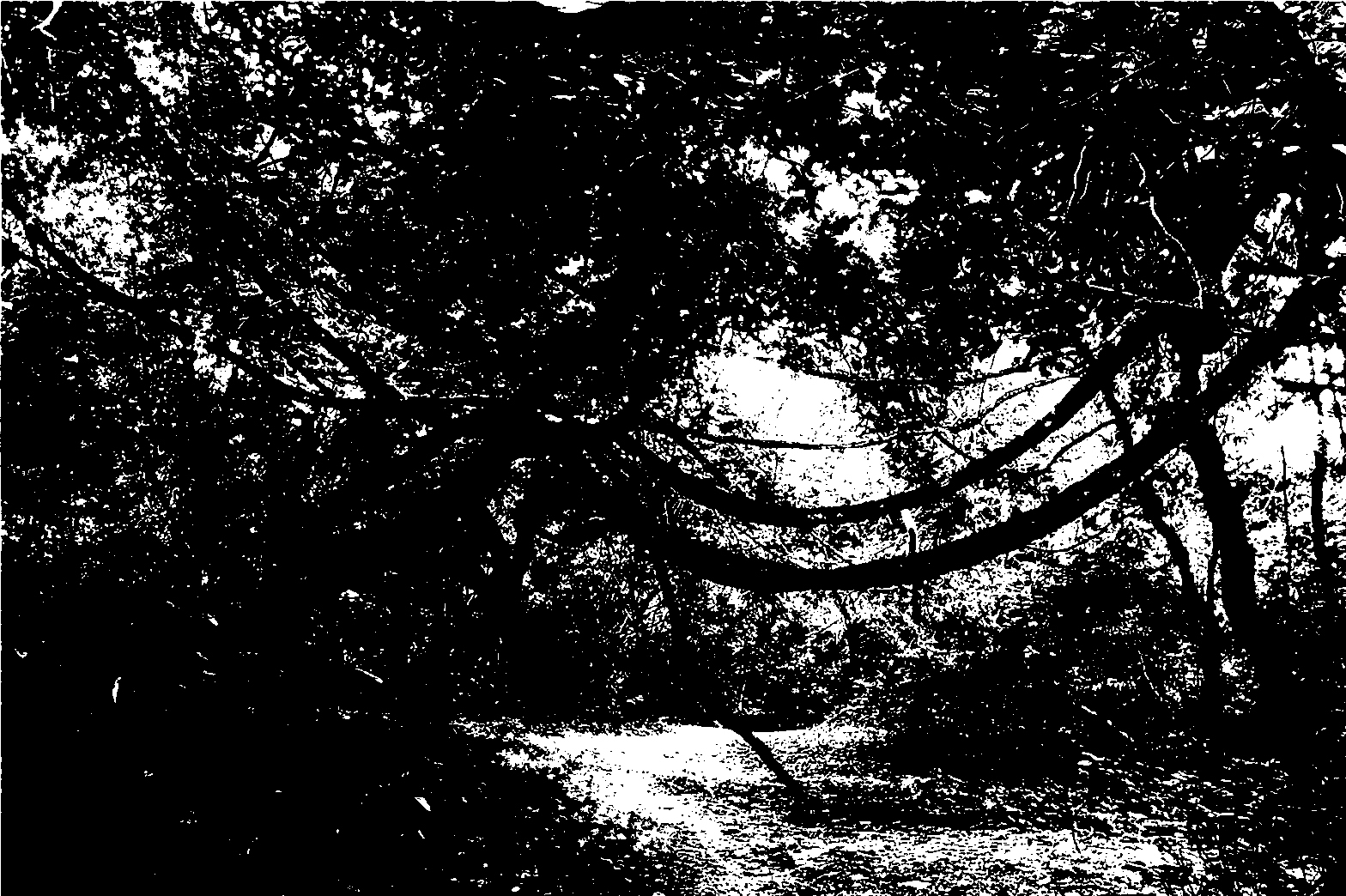 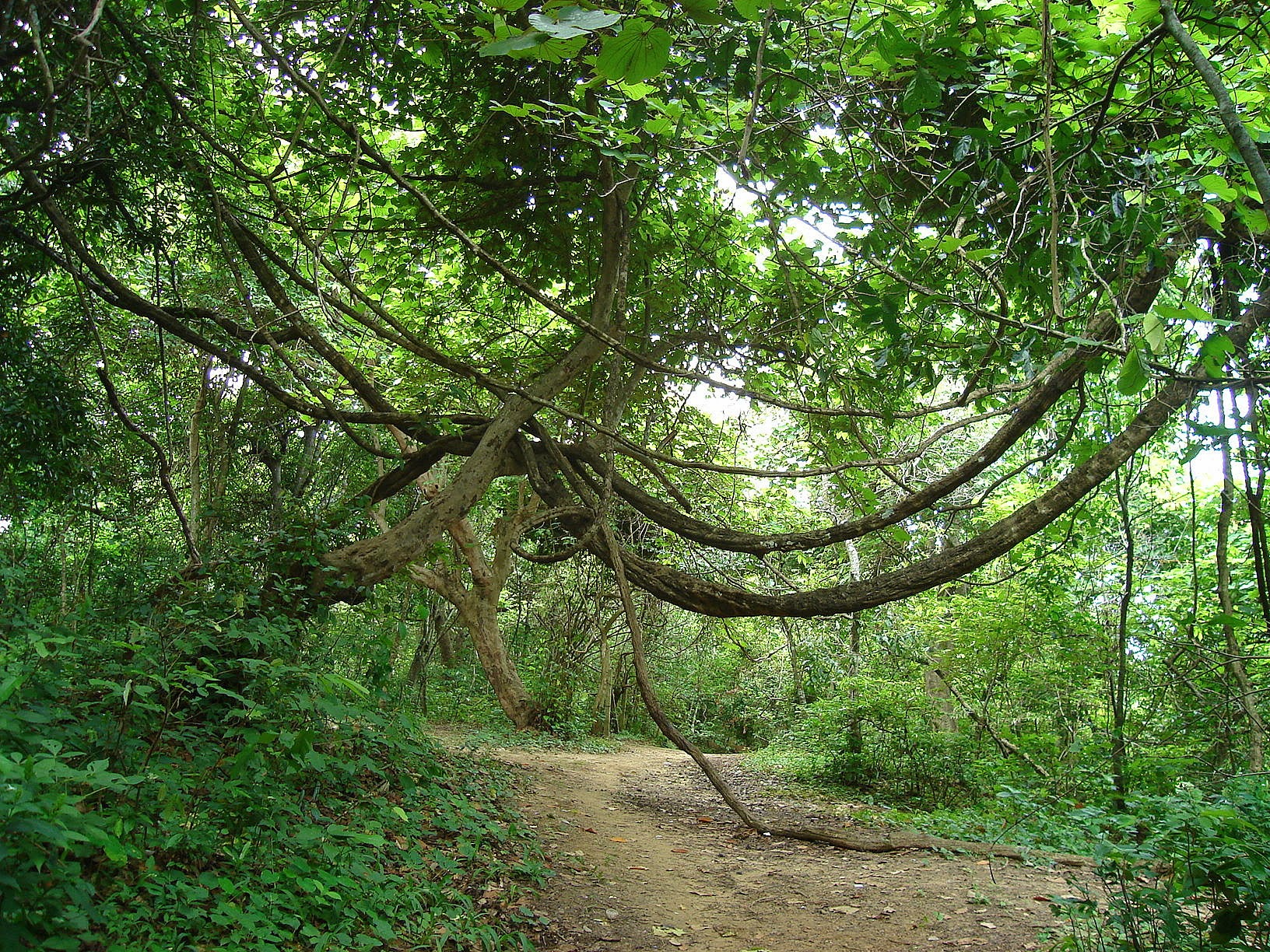