Is this mineral spirit?? 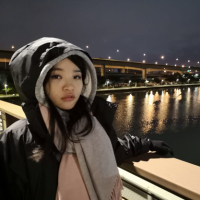