Does this photo have possibilities?

tassieguy -
September 2018 in Painting
I was wondering whether folks thought this picture was worth painting. I took it about 5 years ago on my old Blackberry phone. The foreground is underexposed and the sky is overexposed. Does anyone know how to fix this problem. I've fiddled around with it in my image editor (Affinity Photo) but I can't work out how to correct it. The top of the cloud for example is completely washed out while the foreground around the water is almost black. I tried to paint it once before but wasn't very successful. Any suggestions would be much appreciated. 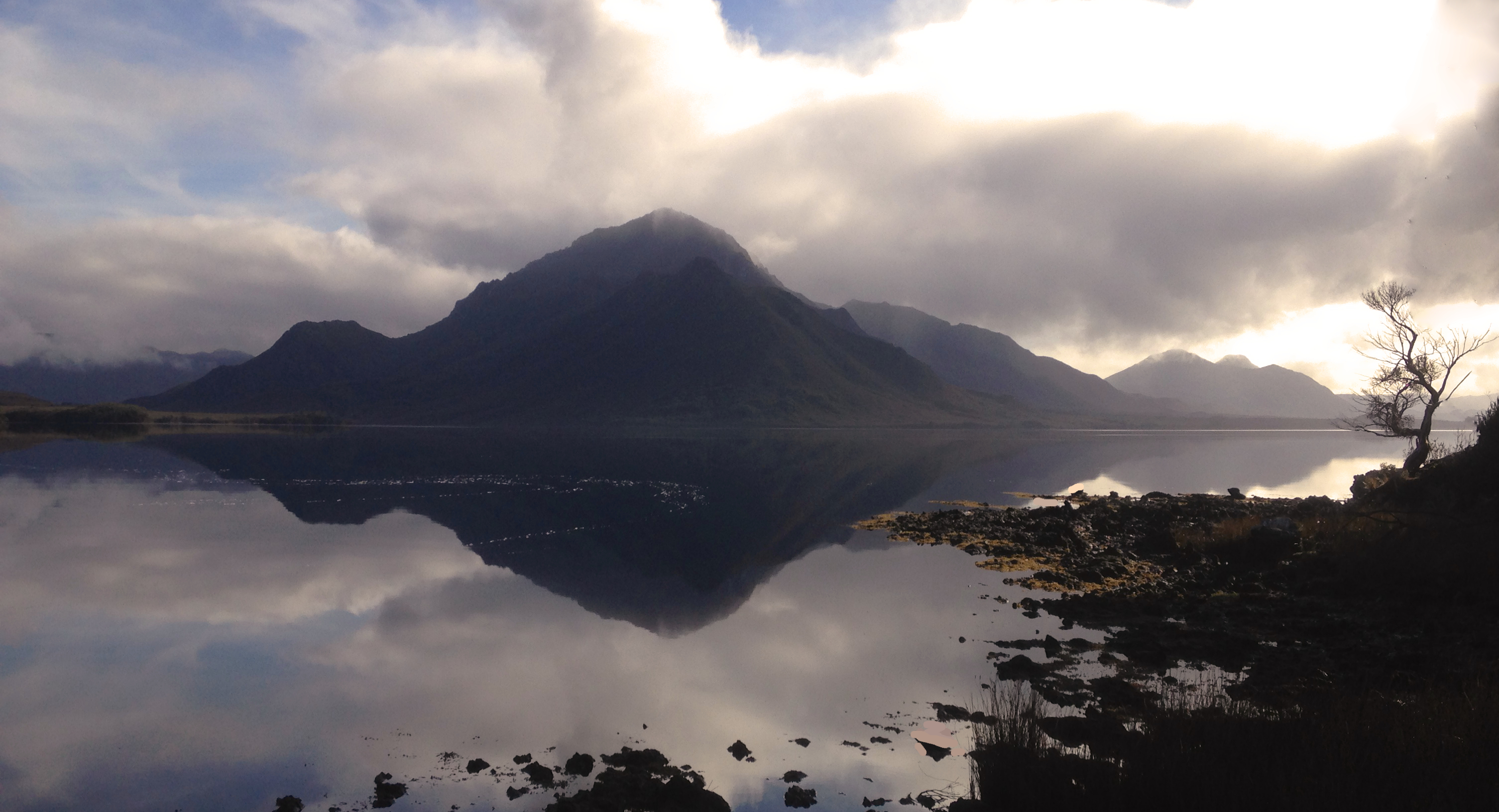