Wishiwaspainting -
March 2018 in Post Your Paintings
This is my next project which is already underway.  Mixing the reds for the canoe is proving a big challenge.  The darks are not the problem.  But the lighter shades... Ouch.  I've experimented with adding the other  yellow, blue or brown I'm not getting there.  Looking through the archives here suggests others have encountered similar issues with the lighter shades.  Is this an example where I need to add Cadmium red or Cadmium red light to my palette to get there with less struggle? 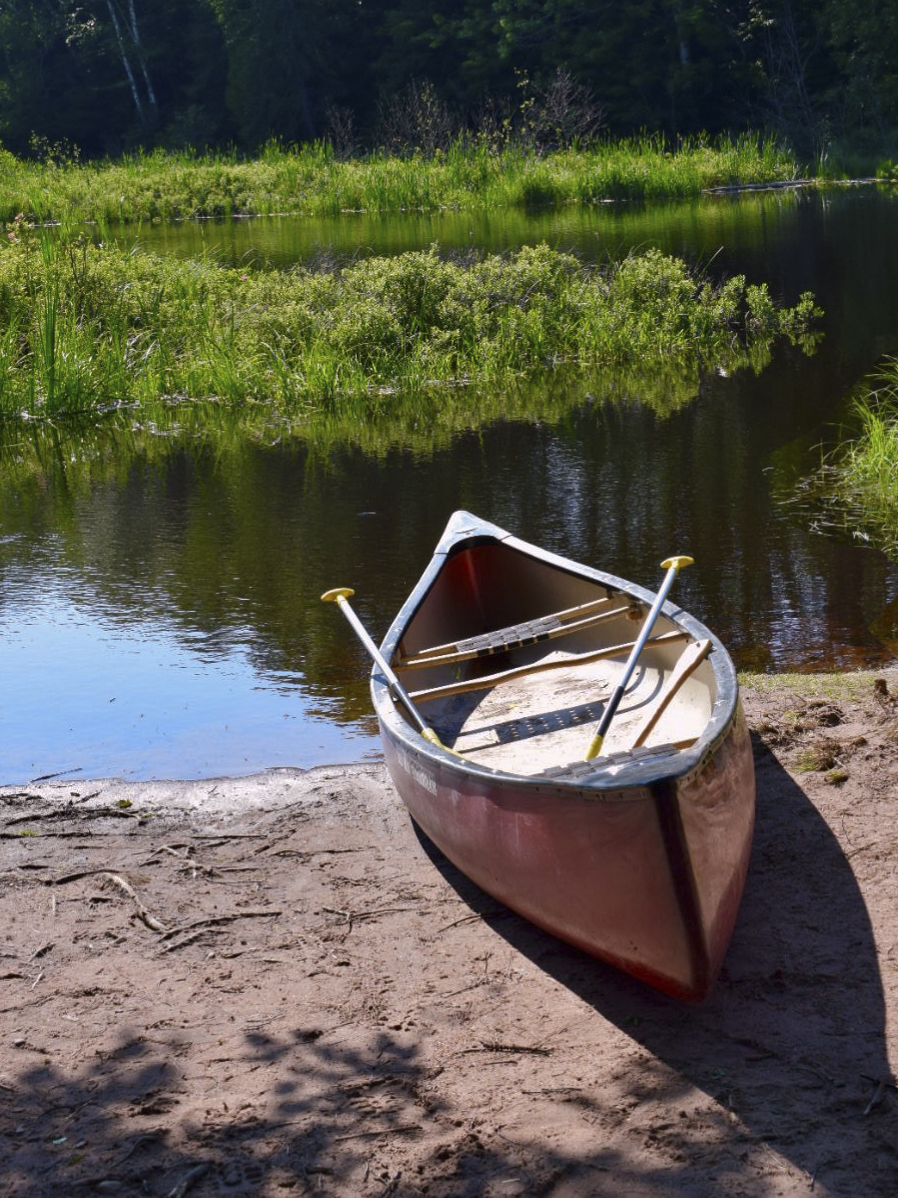