Richard_P -
May 2017 in Off-Topic Discussion
I saw this one on my twitter feed and liked it: 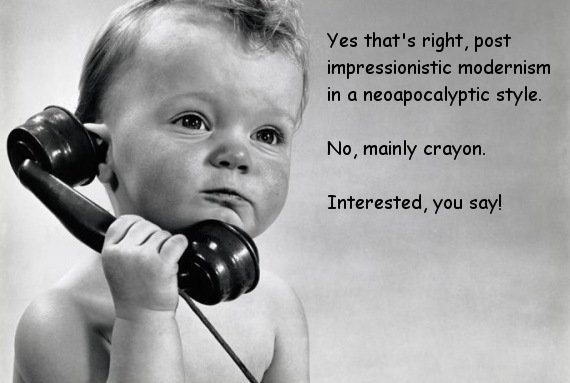