Mark_Carder ★ admin
June 2015 edited June 2015 in General Discussion
I'll be talking about this more in tomorrow's video, "The Benefits of a Limited Palette", but you can go ahead and check it out here: genevafineart.com/color/#chart

There is a printable version available as well. We will be adding MANY more colors to the list in the months ahead, but these are just a few I've already done. 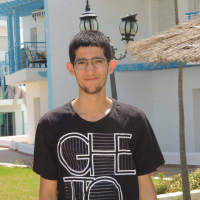