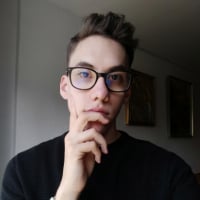 tamasgodanyi -
December 2022 in Post Your Paintings
Over the last couple of years certain thoughts and feelings have swirled inside my mind of which some I attempted to express in this painting. I've put a lot into this piece  with days and days of just planning and cycling through ideas untill I arrived here. I know it is not the 'usual' realism this forum is mostly about and I suspect a lot of people will dislike it, however I would still like to share this as it is very important to me with it being full of symbolism and an attempt to express myself in a certain composition. 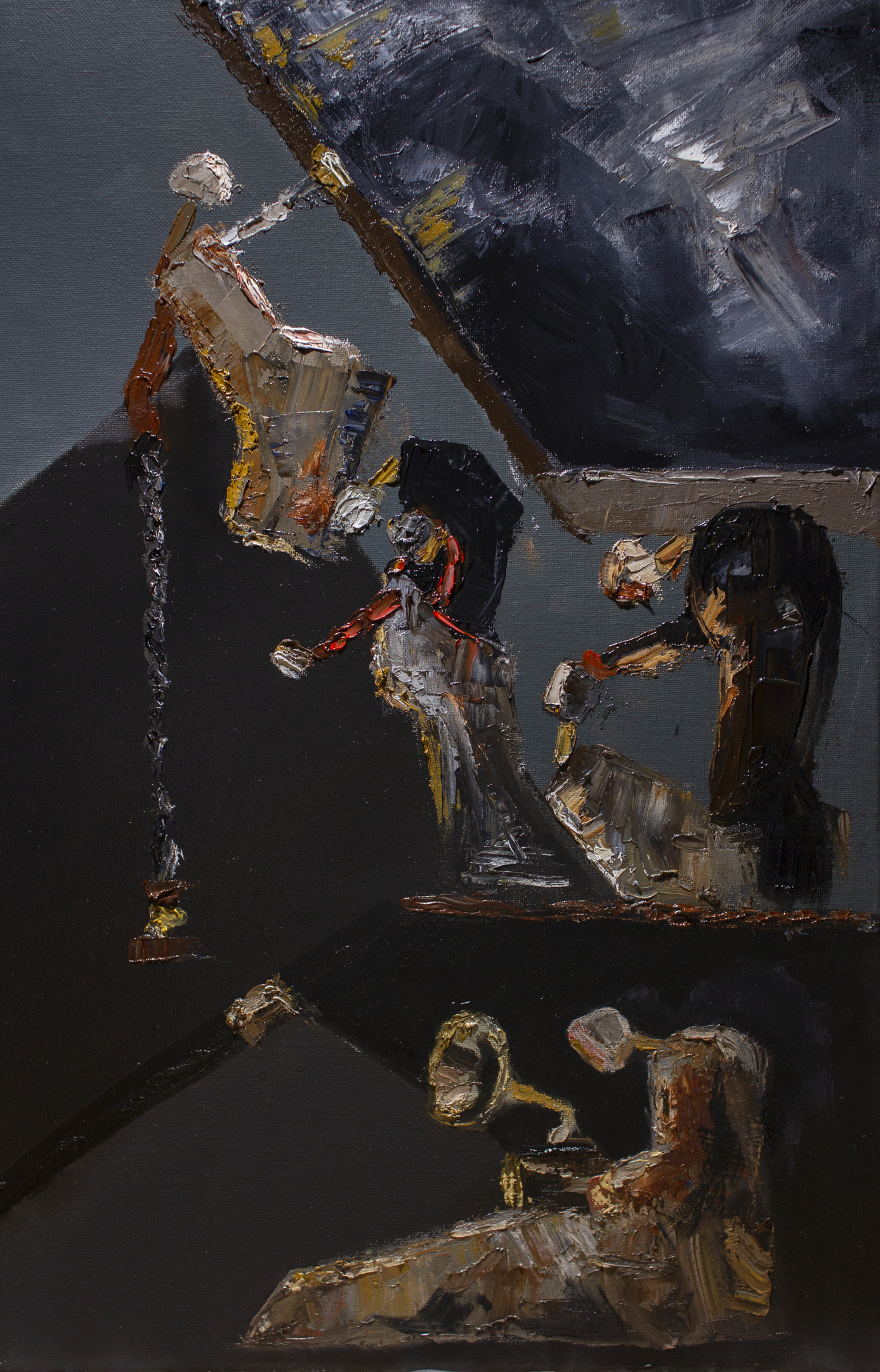 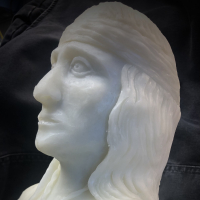