An argument against image AIs

Abstraction -
November 10 edited November 10 in General Discussion
This is long but provocative and well-thought-through set of arguments. 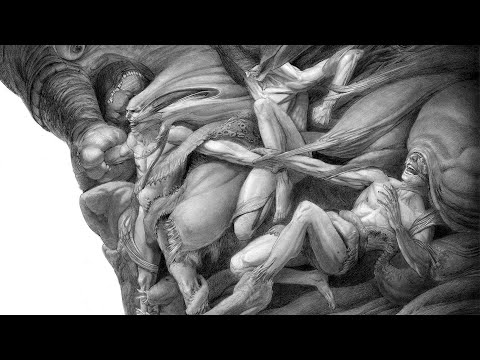 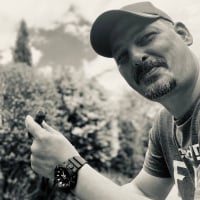