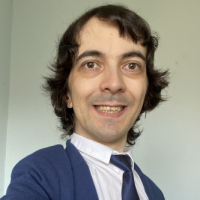 Lucian -
August 2022 in Off-Topic Discussion
According to the internet, Pablo Picasso is the world's most prolific famous artist. Can you tell me which famous artists are among the least prolific ones you know of?