Weekly Question No. 15 - On Realism

A few weeks back we discussed whether Western art took a wrong turn with abstraction. Whether it did or not, abstraction certainly did not kill realism. But what qualifies as Realism? Is there a dividing line between realism and abstraction?   The three paintings below by Ingres, Monet and Pollock give an idea of the range. Are any of these completely realistic or completely abstract? 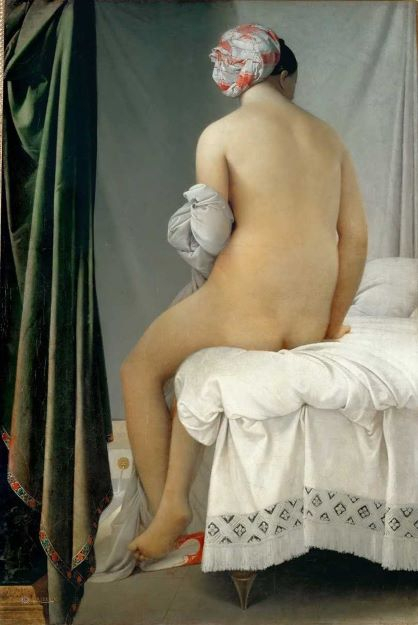 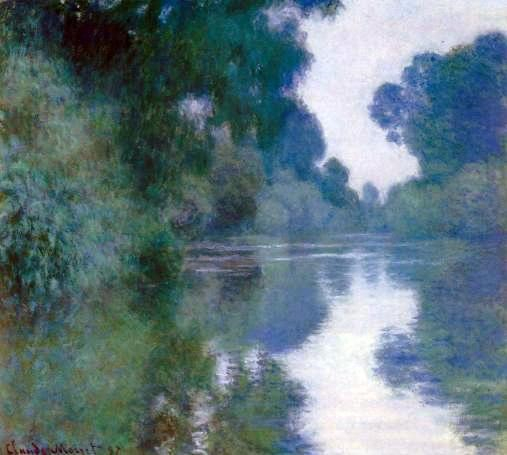