GTO -
January 16 in Painting
I have a couple spots where an ultramarine burnt umber mix had some “bubbling” where the paint appeared to not adhere to the panel.  That paint is five weeks old on the panel.   I scraped off the pain wiped the panel with a paper towel.
But now I see where the edge where I reapplied the paint looks dull.  And I seem to have some particles in the new painted surface.
I guess I need to scrape, clean and reapply again? 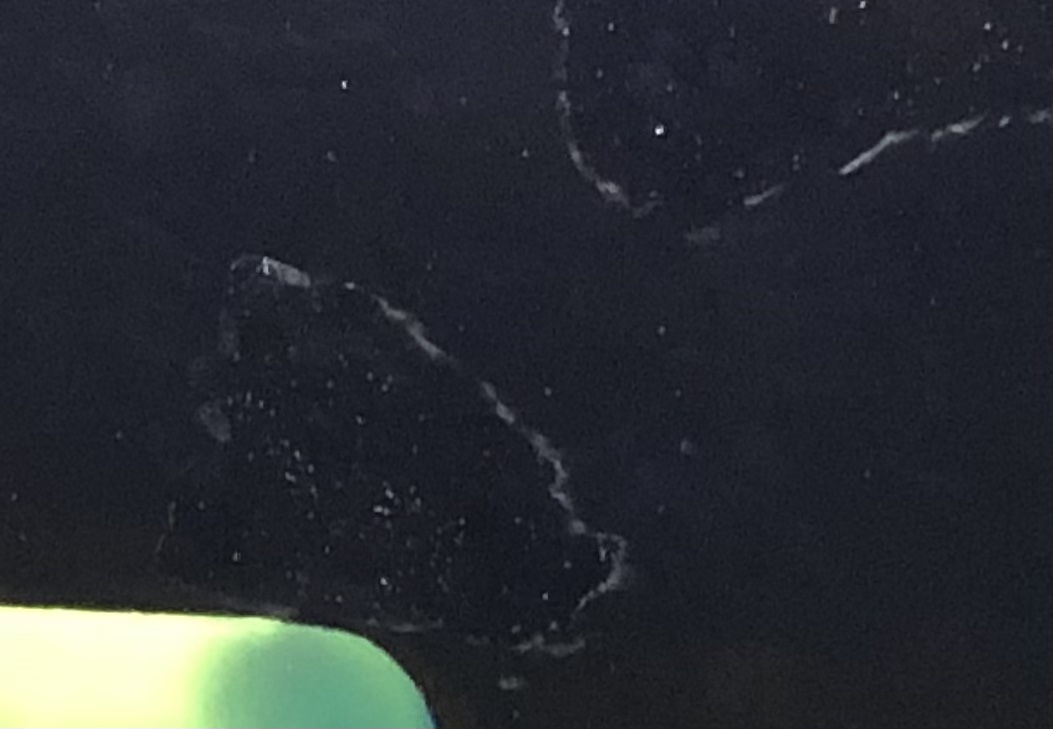