outremer -
January 2 in Post Your Paintings
Hello and happy New year to all of you!

I have finished a landscape that was as I thought simple enough, but I still managed to screw up on the foreground. Too busy. Just thinking if I have to stay away from the ref photo and put something different there.

It's 35x51 cm on a canvas board. Critiques welcome.

By the way, do you think that upper 40% of that can make a good view on its own? I need to make something even more simple and safe quickly on a larger format to give away. 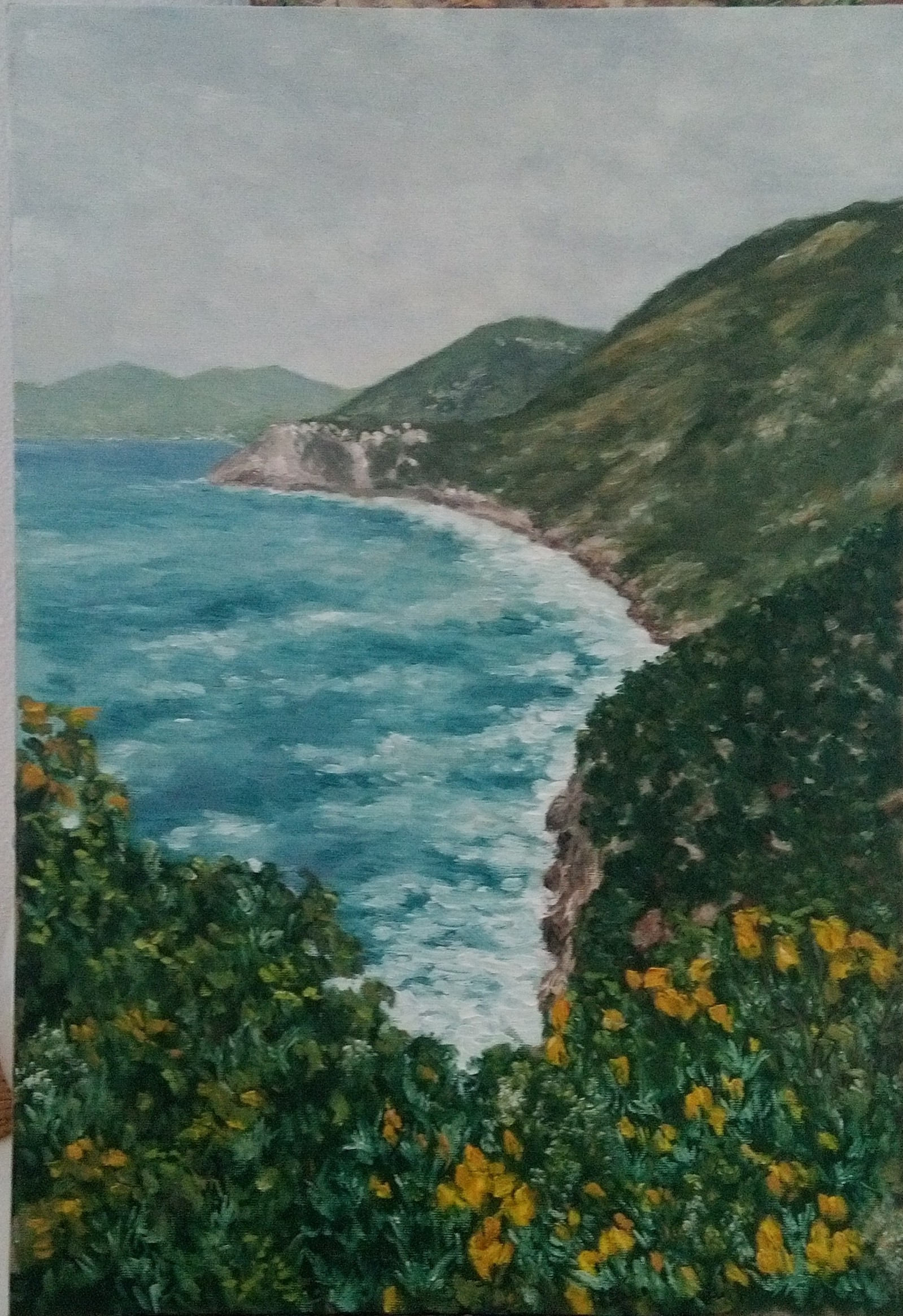