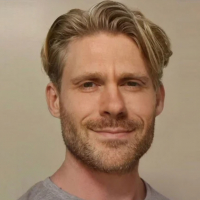 Sold a painting with instant regret. So I painted another one. Here it is with the reference photo.

Ever happened to you? 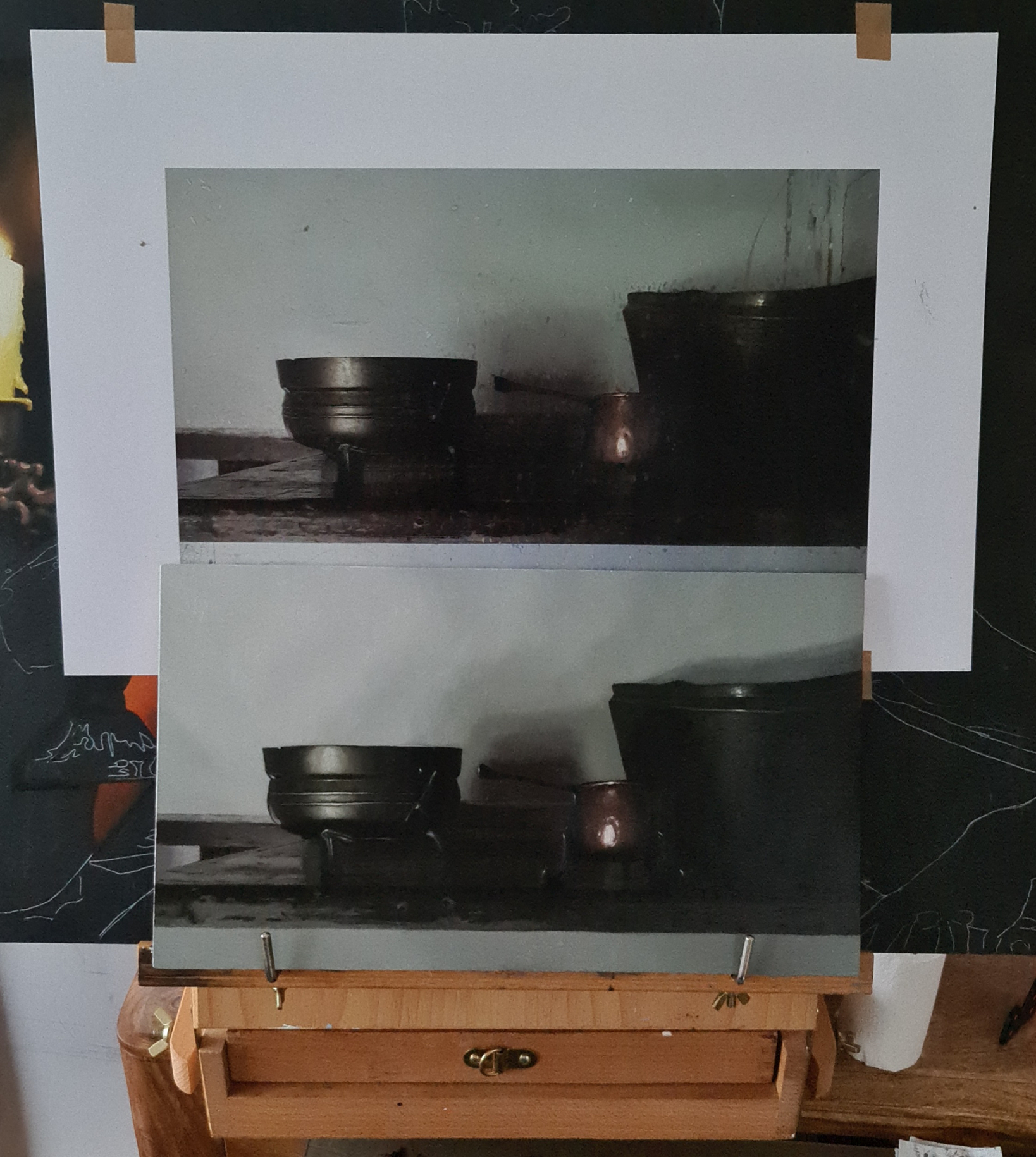 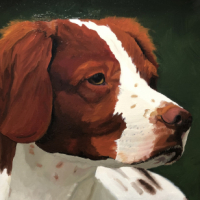