tassieguy -
October 13 edited October 13 in Post Your Paintings
This is the latest in my "Mountain" series. It's big and has taken me nearly three weeks to get the canvas covered. Which I did tonight. So, I thought I'd ask for feedback.

This photo was taken at night with my phone. It's easier than getting the camera out but I'll take another picture with the camera tomorrow outside in daylight so that  the colour and detail shows up more accurately. .

I find the rock formations up on the mountain here fascinating. These are big rocks and I've tried to make them look as realistic as possible. I hope I've succeeded. Click "Open in new tab" and Zoom in so you can see it better.

Thanks for looking and commenting. 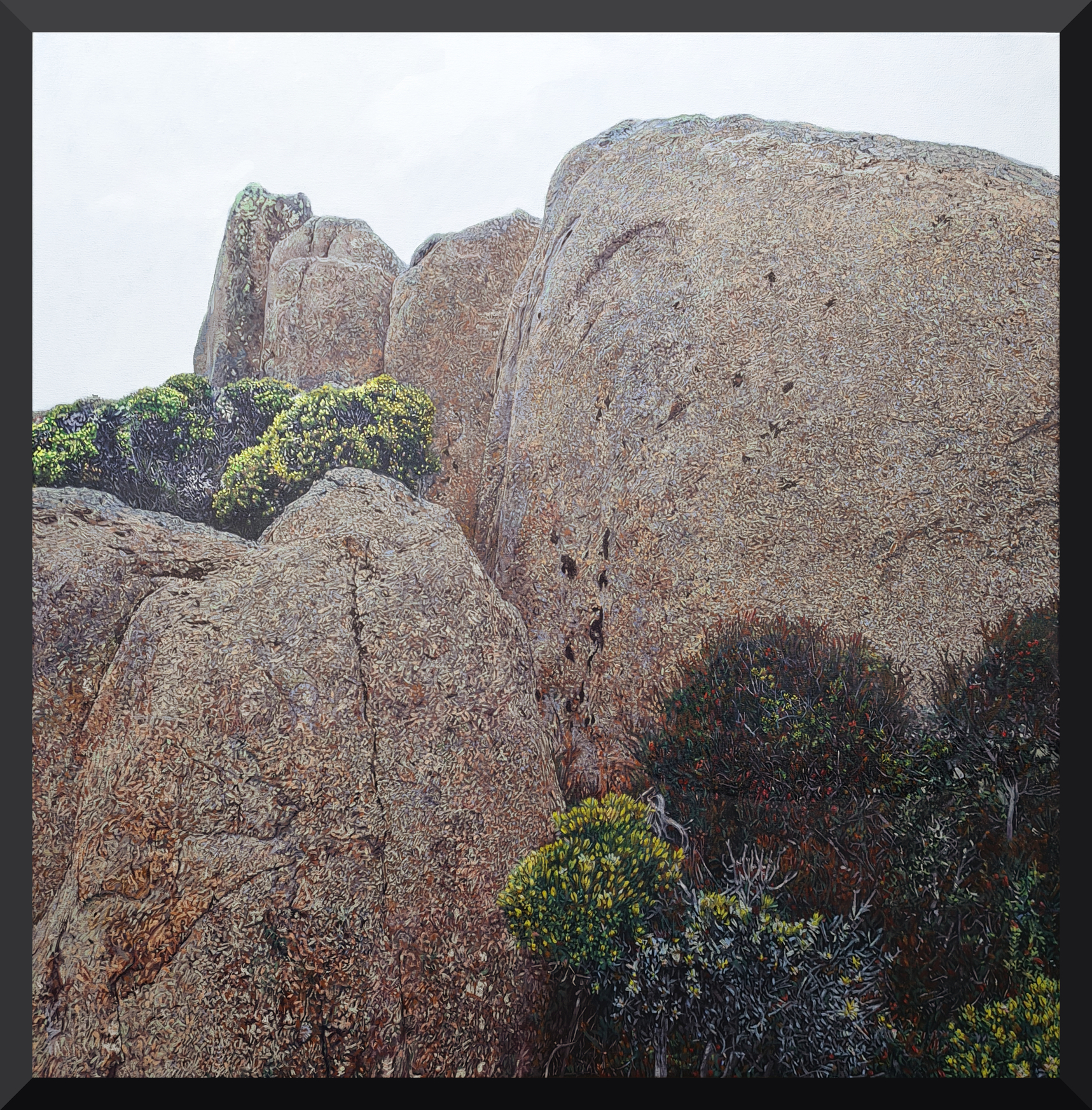 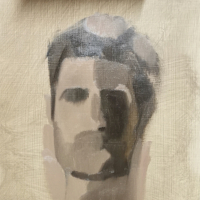