Perspective: circles that are off-centre.

Abstraction -
September 2021 edited September 2021 in Drawing
I recently asked this on Wetcanvas but no replies. I'm hoping someone here understands perspective better than I do.
To help me with perspective problems on my painting, which combined two photos of slightly different perspective which needed to be resolved, my son (a computer games programmer) created a 3D model of my source photo. It allowed me to move the horizon and move objects around. Here’s a section towards the left. The blue is the movable plane towards the horizon that shows everything in the same perspective. Impressive hey. (That's not my actual painting - he mocked it up and put bots in.) 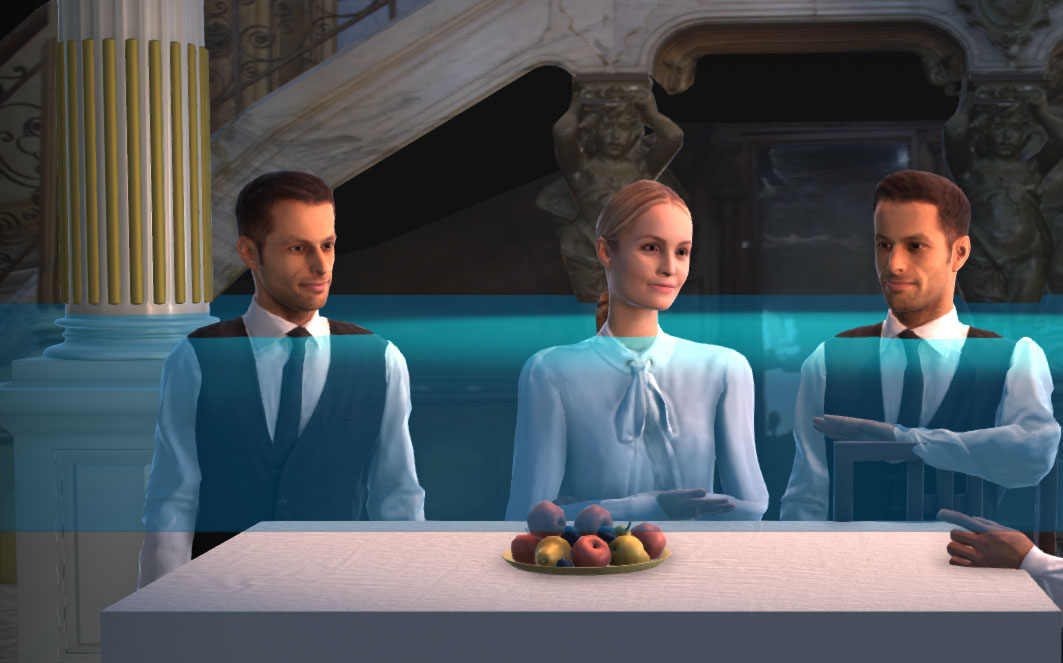 I did enough homework to understand that to draw a circle in perspective you create a grid of squares and plot the circle within the square. To calculate where to put the back line for the square is half the angle, etc. but it’s beyond my technical ability. The 'squares' that are off to the side and above or below horizon become distorted. 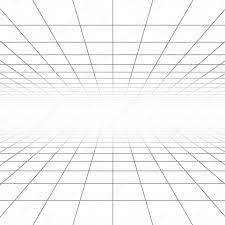 But... I have this program he made, and the result is counter-intuitive.
The set up of the columns on each side and table is one point perspective. This image below is part of a column on RHS, above the Horizon. Naturally, it curves up in the middle because we are below it. What doesn't make sense to me is that the LHS of circle on column is lower than the RHS. If it's a round object then if I turned and faced it, the closest point to me should be the centre of the column that I see. That should mean that the LHS and RHS should be equidistant from me and the same height. ??? In my logic anyway. 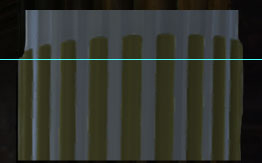 I don't understand why it's different? Is it a software flaw or am I confused and the software is correct? I just want to confirm it's correct or not to understand it and correct if needed and get on with painting.