How to recondition splayed brushes?

GTO -
August 2021 in Studio & Supplies
Any suggestions on how to clean or recondition brushes so that the hairs are not splayed? 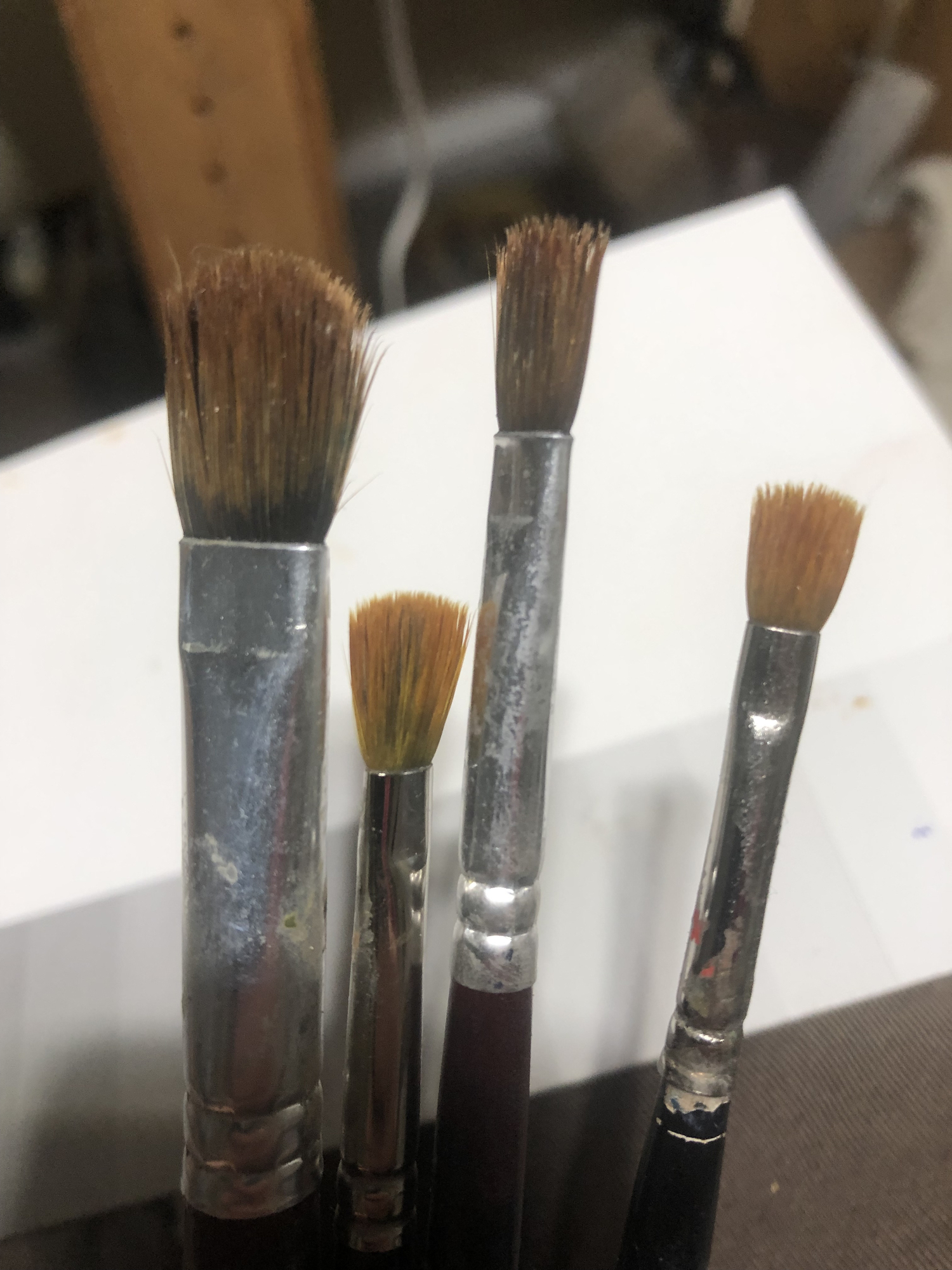