cbor47 -
April 15 in Post Your Paintings
Set up and painted these two still life paintings in oils on canvas boards
20 x 16 inches, the first one is named Liz's tea party, the second one is named
Glaswegin which is a play on words, let me explain, citizens of Glasgow Scotland
are called Glaswegians, Gin being so popular there are many Gins being distilled,
a Distillery in Glasgow has produced a gin which they decided to name 'Glas We Gin'
simular sounding as Glaswegian the name of their citizens, I hope that is sort of explaining it,
being rubbish at photography I have tried my best to photograph the paintings but here they are. 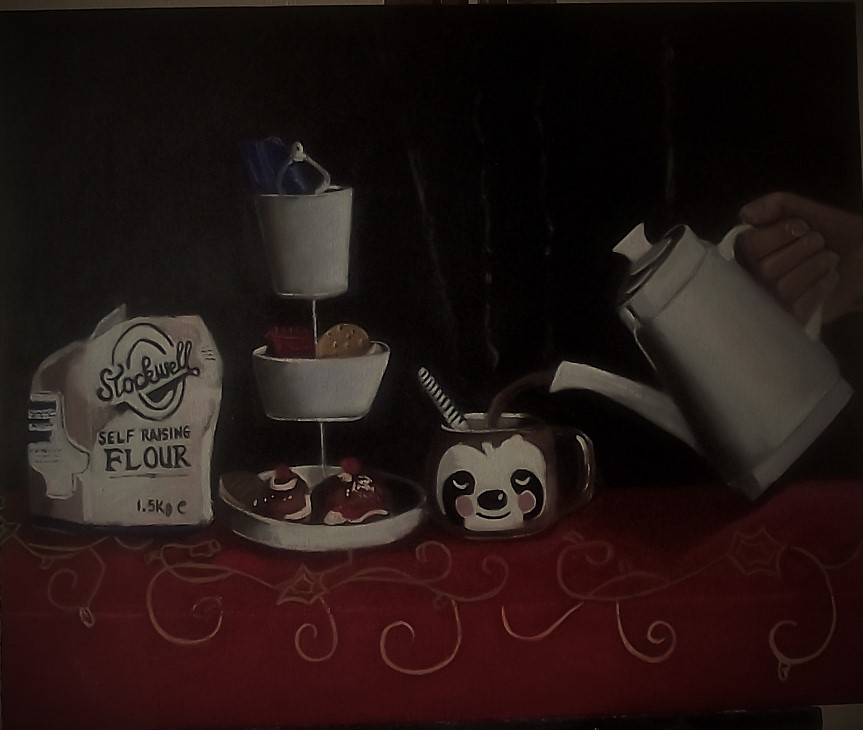 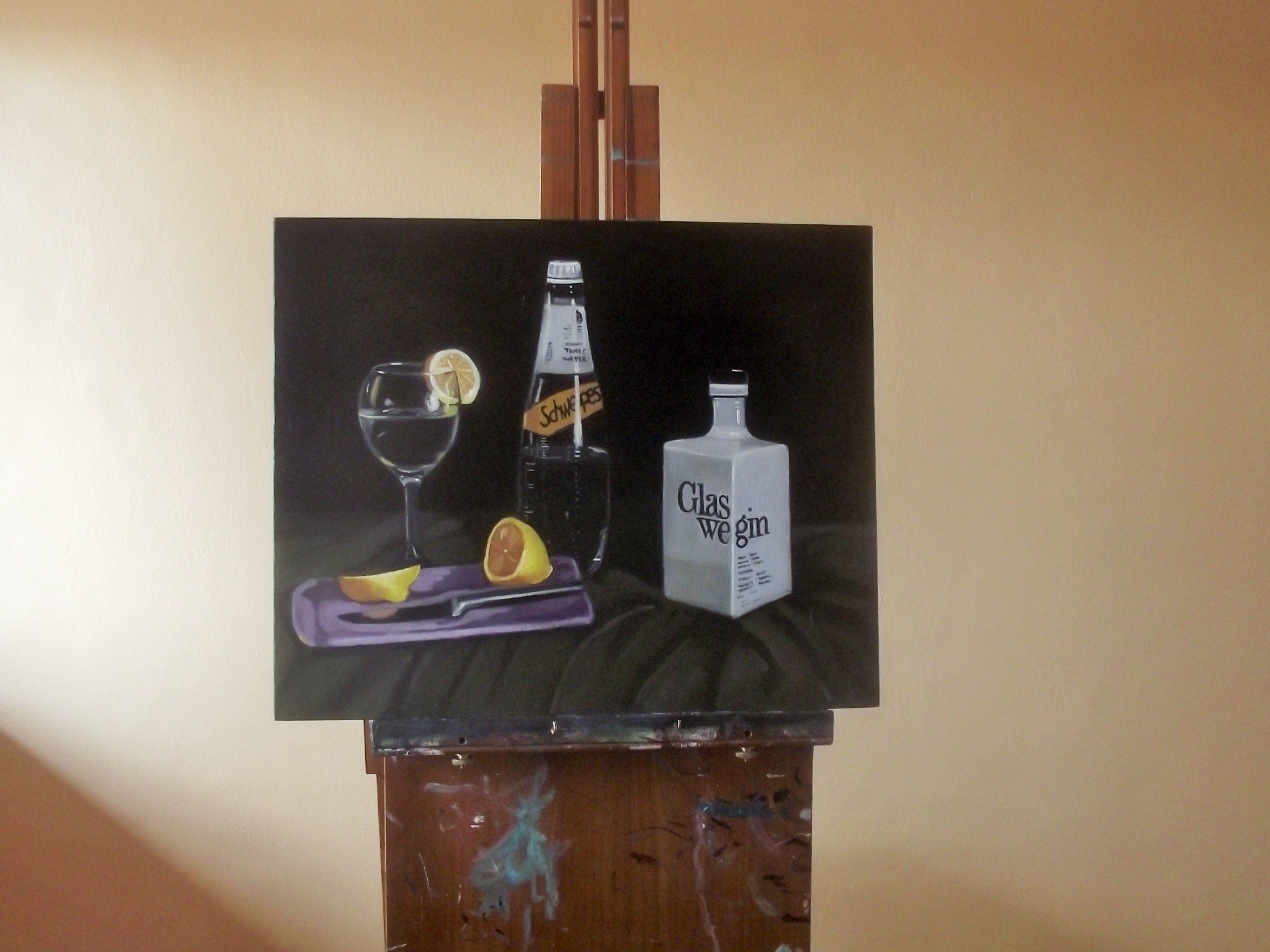