from an Irina Mosina photograph 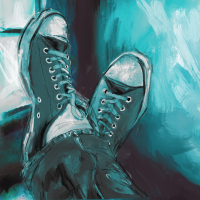 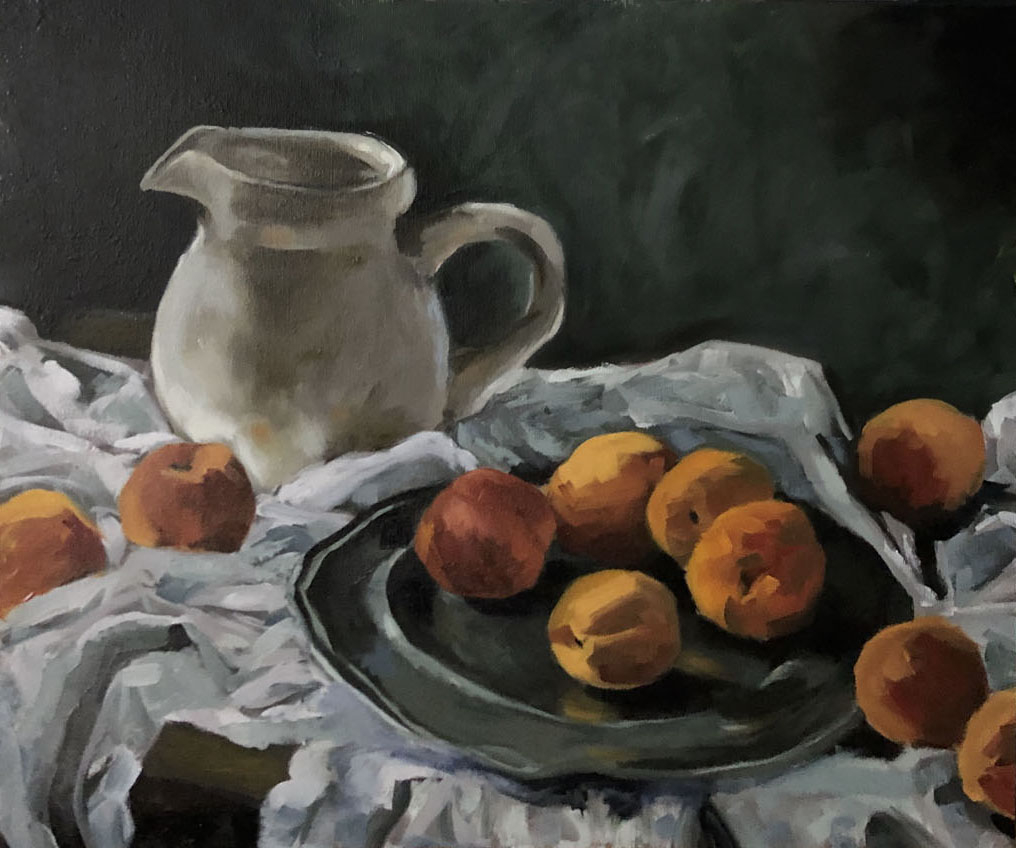 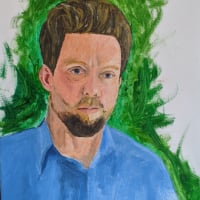