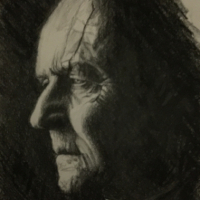 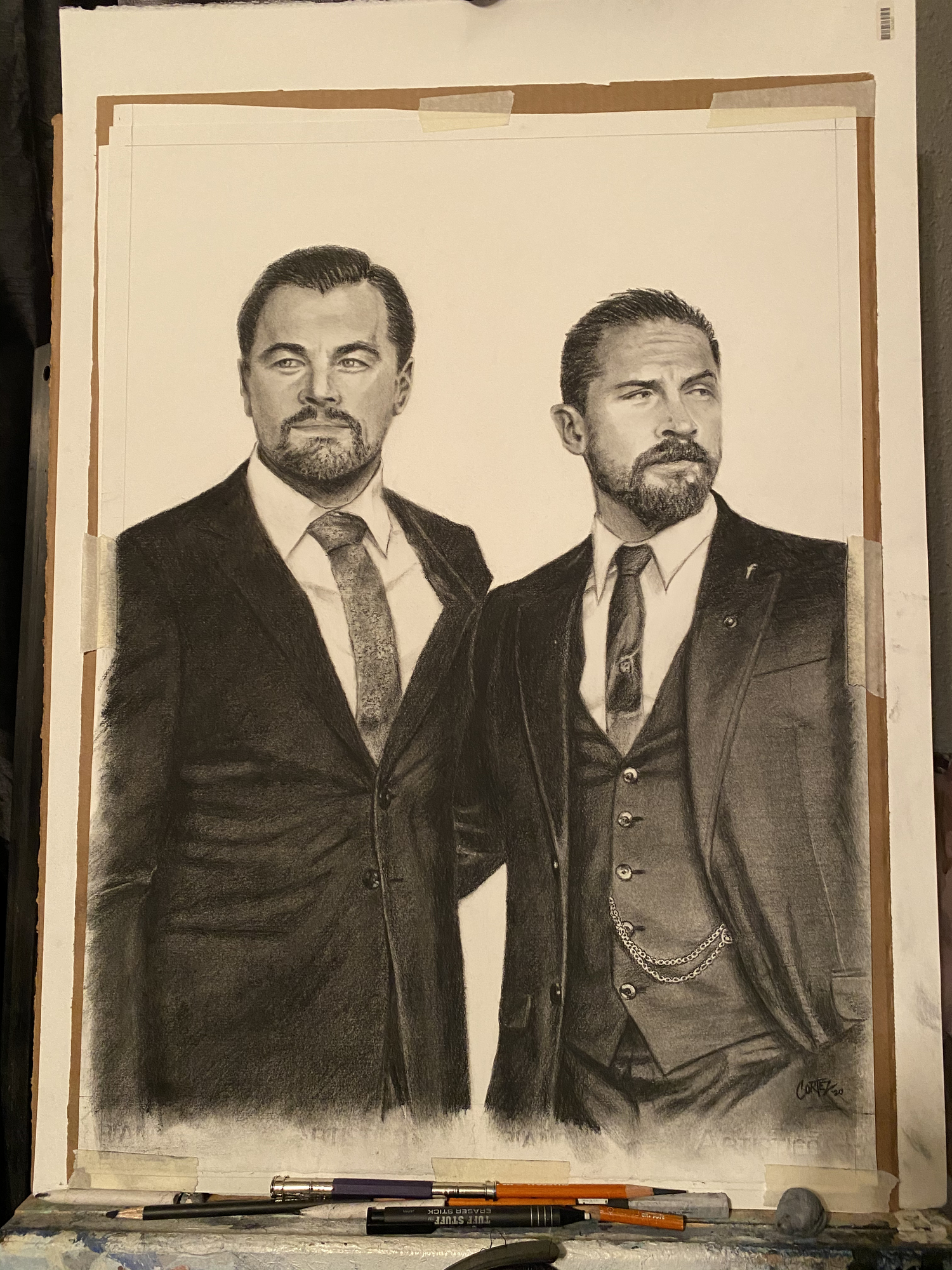 This is my first portrait commission for a family memeber that love these actors.
I welcome critics, willing to learn from my mistakes and build on them.