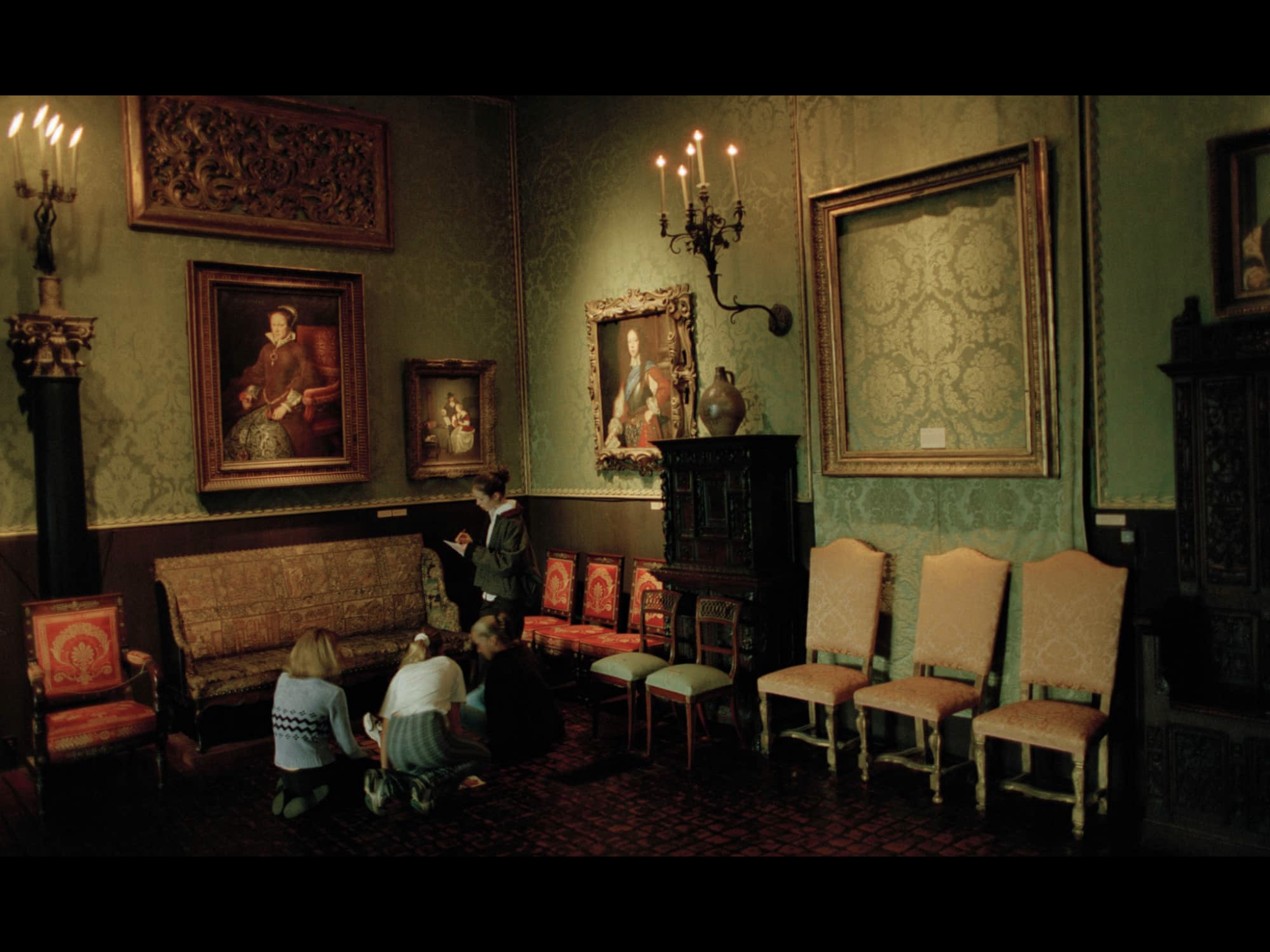 There is still a $10 million reward on offer here. 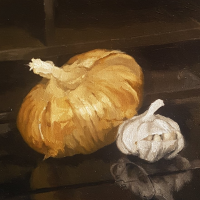