Bucky -
September 20 edited October 12 in Post Your Paintings
Nearing completion on this. Not sure if this is a landscape or what. i’ve been working the sky for about a day and a half and for a 12“ x 12“ painting I’m starting to feel like I’ve done all I can do with it before getting in to the overworking syndrome. That said, certainly open to suggestions. Thanks for looking.  It’s looking towards the George Washington Bridge from Fort Tryon Park in our neighborhood in Washington Heights New York City. 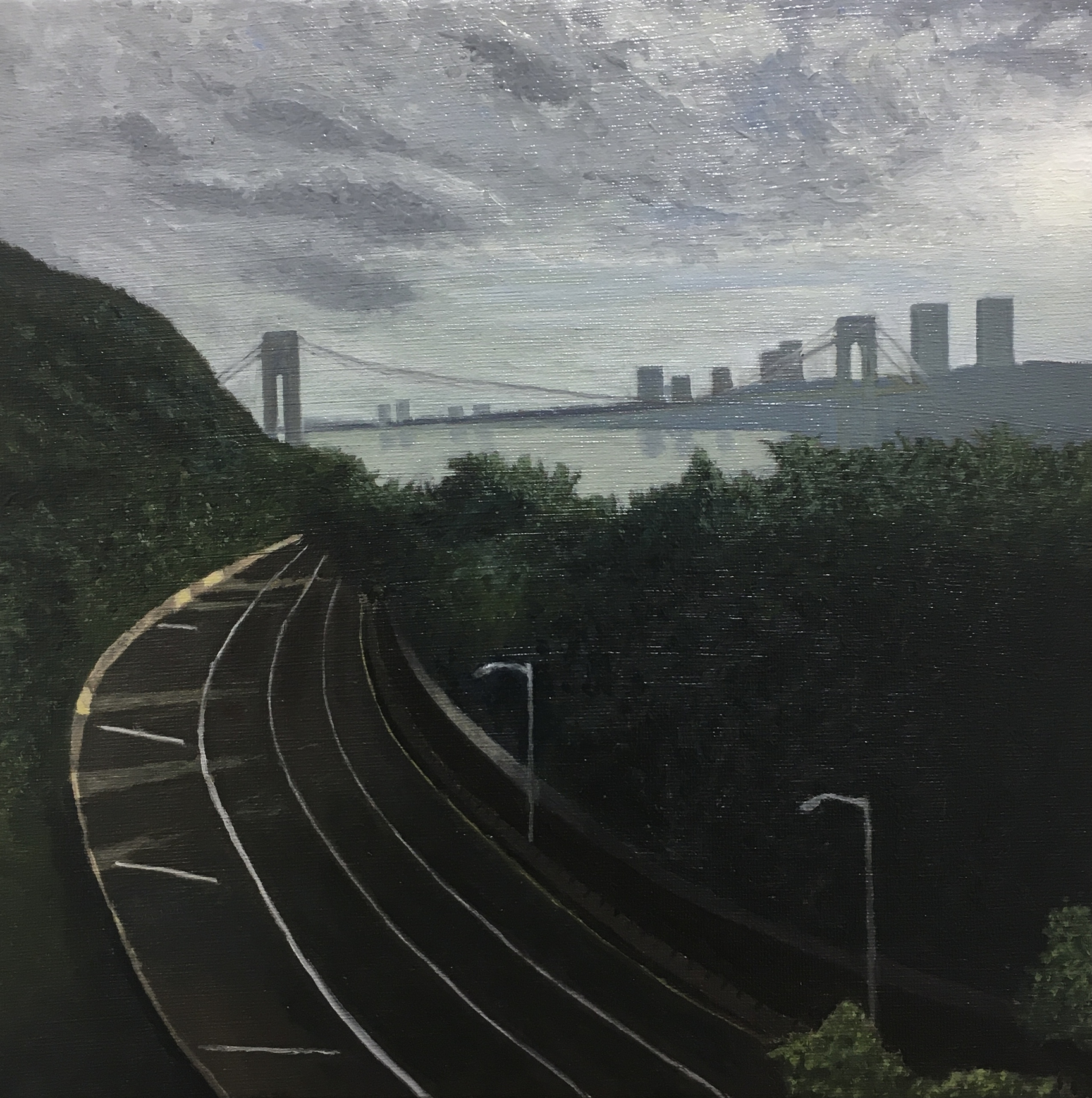 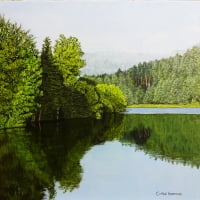