What Makes a Masterpiece? 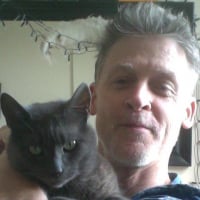