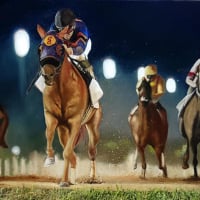 JessicaArt -
March 10 in Studio & Supplies
I ordered some ACM sample panels from Artefex and tested one out today! For those of us too lazy and or scared to make our own aluminum panels...Haha gotta check this company out. I'm impressed by their exceptional customer service. Ive been personally called 2x by the SAME person from their company who took the time to help me through their selections.  Besides that I really live the surface and how it handles paint. Excited to see what kind of realism I can achieve on a larger scale. 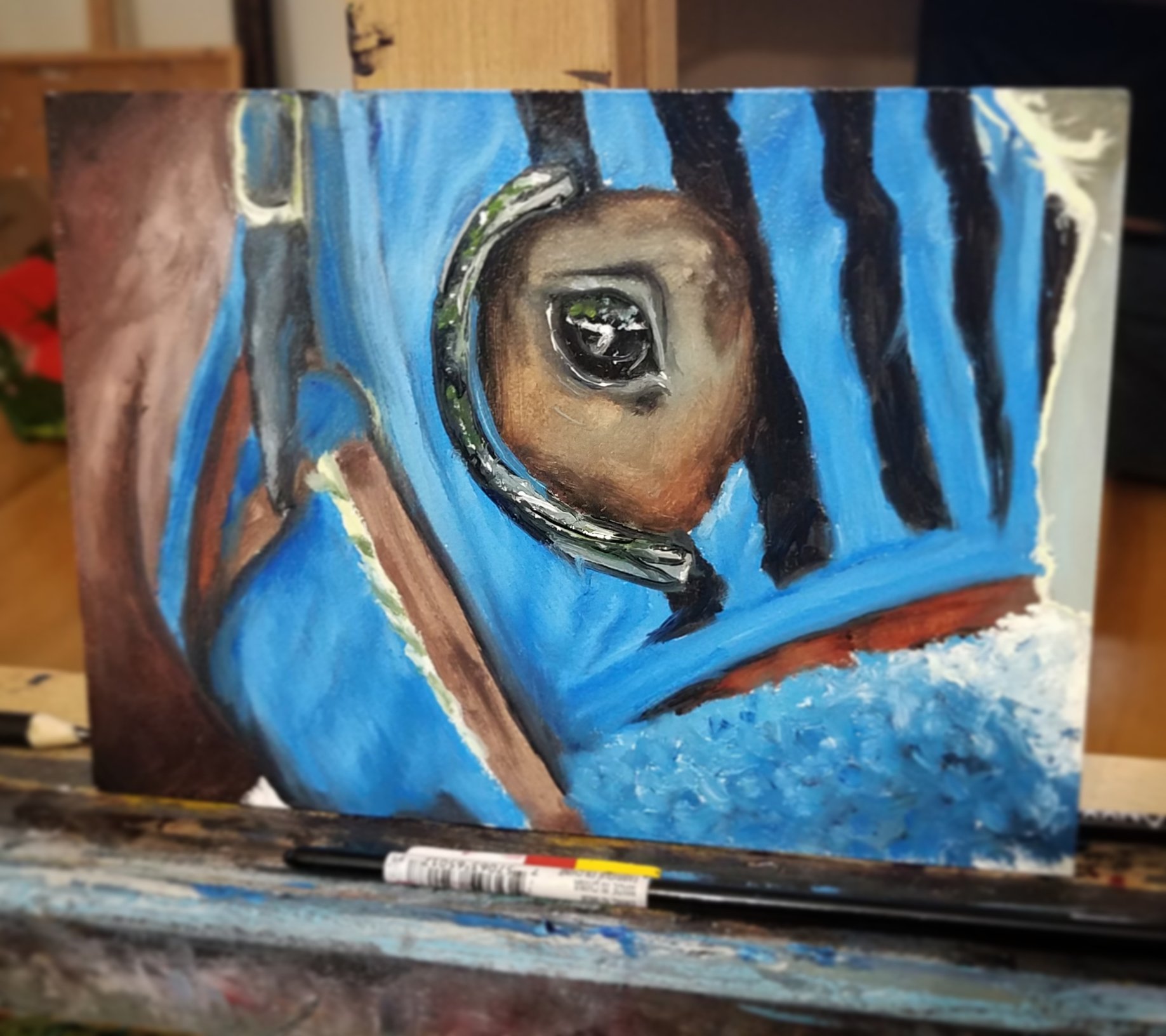