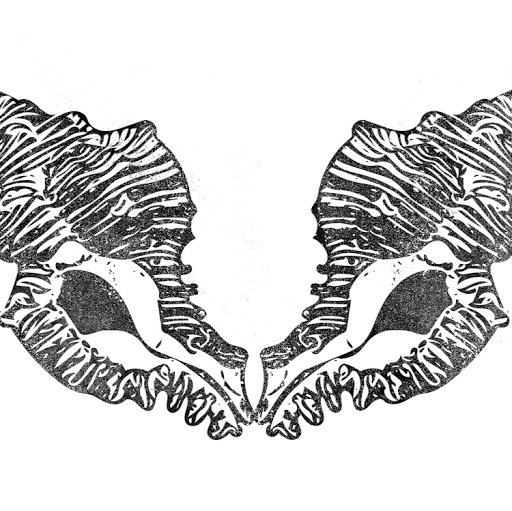 Datura -
September 2019 in Color Mixing
Color Wheel , maybe it could be useful for someone