Sign In · Register
You can send an email to [email protected] if you have questions about how to use this forum. 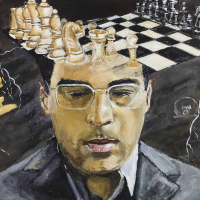 Well maybe I shouldn't really say "master copies" since I didn't take great pains to be perfectly exact compared to the original painters brushwork, (not even sure I could!) but only tried to be approximate allowing some of my own brush habits to play a part. If you're familiar with the originals, you'll notice that I also didn't capture the exact facial likeness of the people in the paintings either. I only do that when someone commissions me to do a portrait of a friend or relative because people expect to see a pretty good likeness in a portrait especially if they have to pay money for it. If I'm painting merely for study, I don't give likeness much importance.

Velazquez: Apparently Velazquez used a very limited palette when painting his "Infanta". B. Umber, Y. Ochre (though he may have used a brighter yellow), Vermillion, Crimson (my cool red), and the usual Black and White pigments. Velazquez use black a lot probably because there was less color choices in his day. I find black a very useful "color" but it's not always easy to know where and how to apply it effectively. You learn as you go along I suppose. Although my copy was painted alla prima, I'm sure the original painting by Velazquez was not. It's clear to see that he used glazes in some areas of the painting. If you look closely at original pictures by Velazquez, you'll see that he simplified complicated areas by breaking them down into smaller abstract shapes much like Sargent did almost two hundred years later! Like many of the old masters, you will never find Velazquez painting tiny details like eye lashes or wrinkles to the degree that would be considered photorealistic.

Bouguereau: It's possible that the original head study by Bouguereau was also painted all prima, and its one reason why I decided to try my hand at copying it. One really needs to have plenty of experience in drawing the human head and figure if one hopes to get positive results when copying from painters like Bouguereau. I'm not at all a classically trained painter but have been studying art for a long time and know my limitations. This little head by Bouguereau seemed simple enough to me but as usual, what appears simple is often deceptive! I ended up spending more time on this than I had anticipated. It appears that the original painting by Bouguereau was painted on a white canvas though I used one of my toned canvases to make this copy. You can see this tone on the lower part of the canvas which was left uncovered. Bouguereau made detailed preliminary drawings of his designs which he then transferred to canvas. It is said that he also outlined the designs with ink once they were transferred on the canvas. You can sometimes see this outline in some areas when you look closely at his work. Although it seems the master used soft brushes, photographs that show Bouguereau at work look more like he employed regular hog hair brushes which is what I always use anyway. I don't particularly like working with soft brushes. He is reported to have once said that he never used fan brushes, but I do like those lol! The first image here is the Bouguereau, and the other Velazquez. 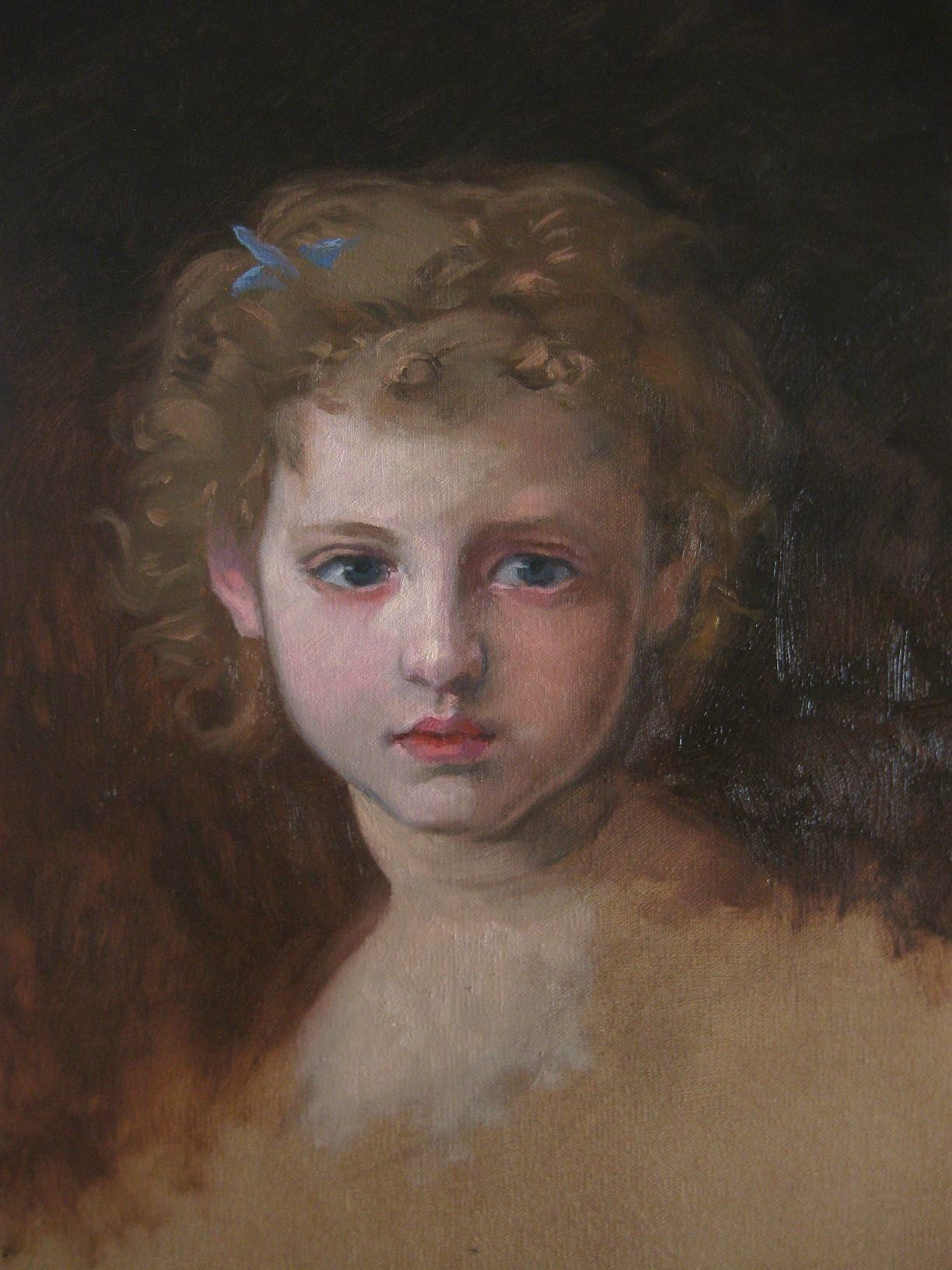 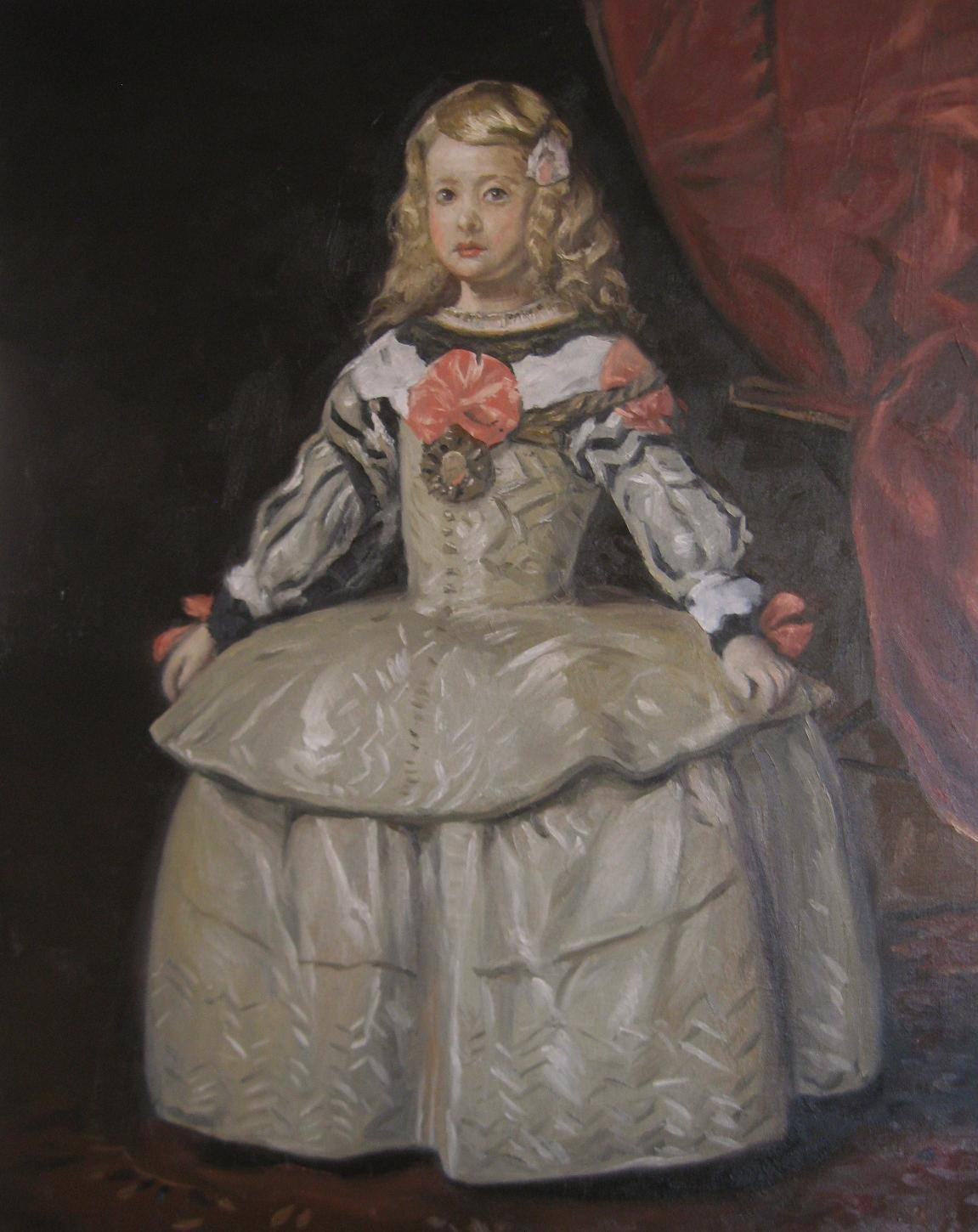 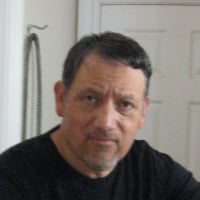 My only suggestion would be to maybe soften the lower edge of the front peach so it's not so sharply defined. That would help turn the form and prevent our eyes getting get stuck on that hard edge.

Here is a little painting that I think turned out quite nice.  It is of an ashcan from my cabin in Northern Arizona, and It has been in use with my family for generations.  Please let me know your thoughts and suggestions.  I welcome constructive criticism. 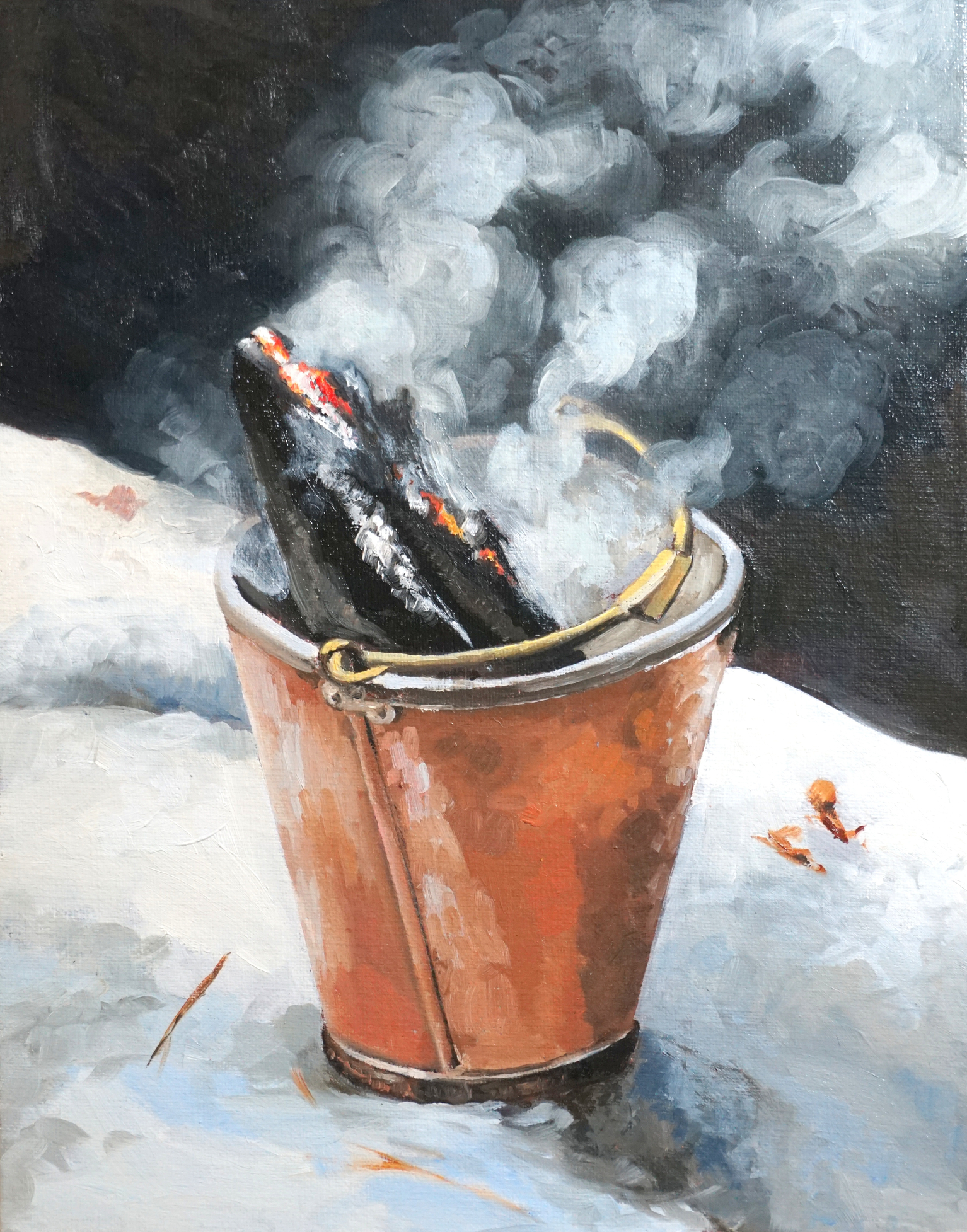 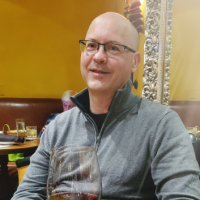 I just framed this one .
I think I’m starting to enjoy doing more details and I was pleased with the background color .
My leaf still isn’t what I want it to be but I keep going with it .
Thanks for looking ,
Annie 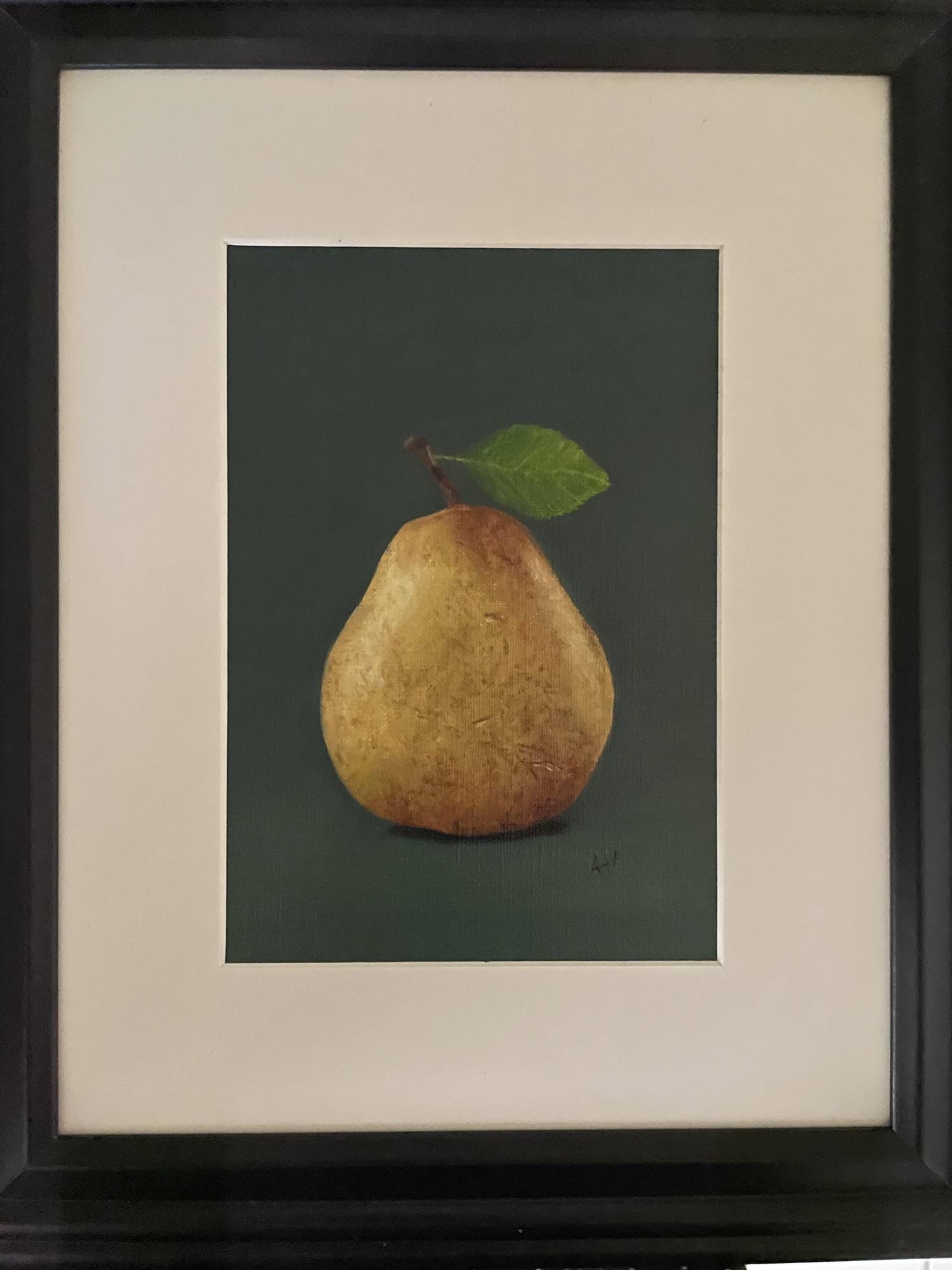 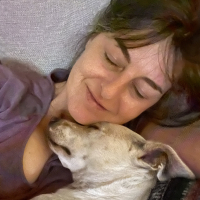 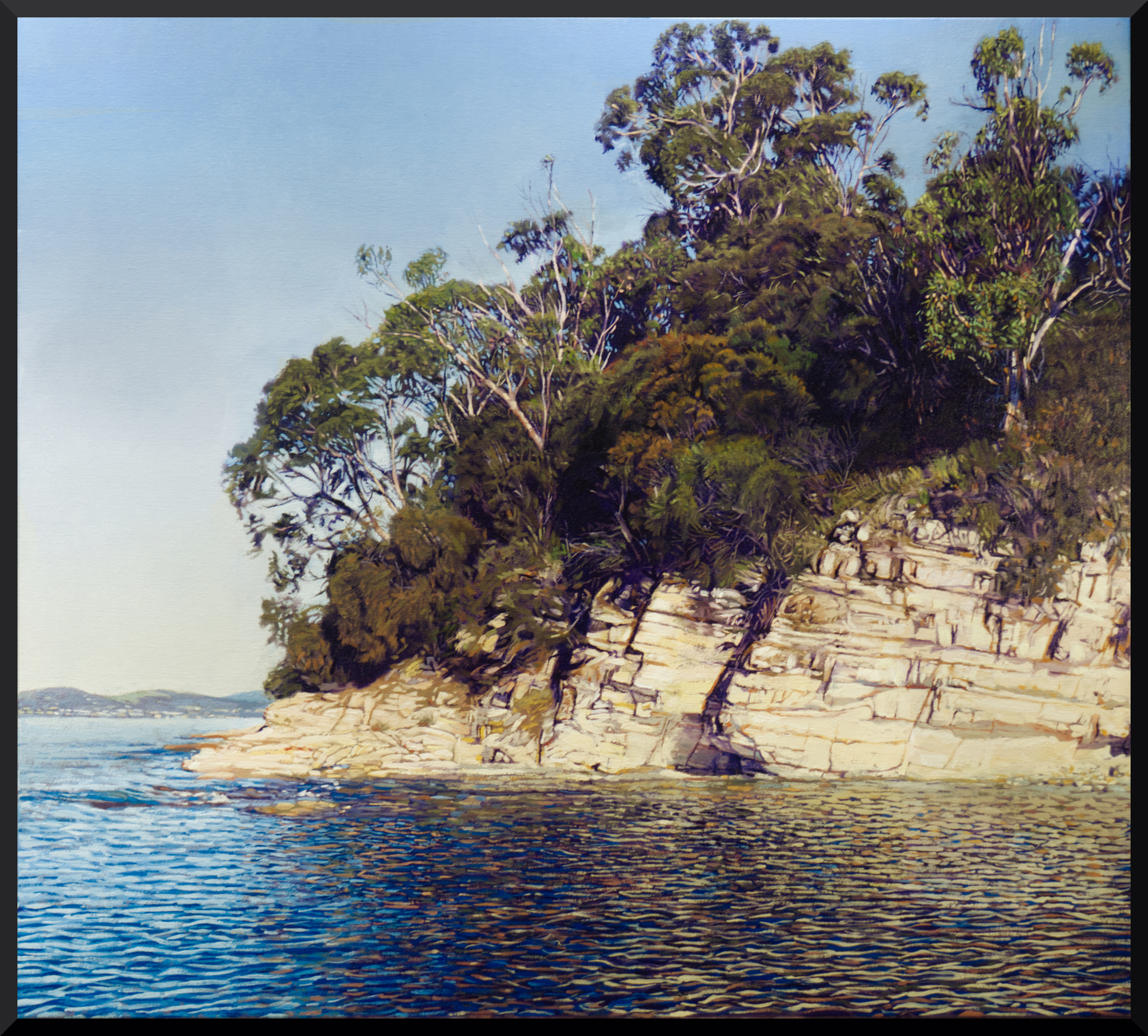 This is a view of the rocks at the end of our local beach. It was a rare, calm sunny day in midwinter. I hope the colours don't look overdone. The air is very clear down here and there wasn't a cloud in the sky and everything was sparkling bright in the full sun.

There are still a few adjustments to make but I got the canvas covered tonight so thought I'd ask for feedback.

I'll take a better photo of the painting outside in sunlight tomorrow.

Thanks for taking a look. Comments/critiques/suggestions are very welcome.

Some of my first paintings in oil! Otherwise I dabble in most other mediums, but I feel like oils are my favorite! 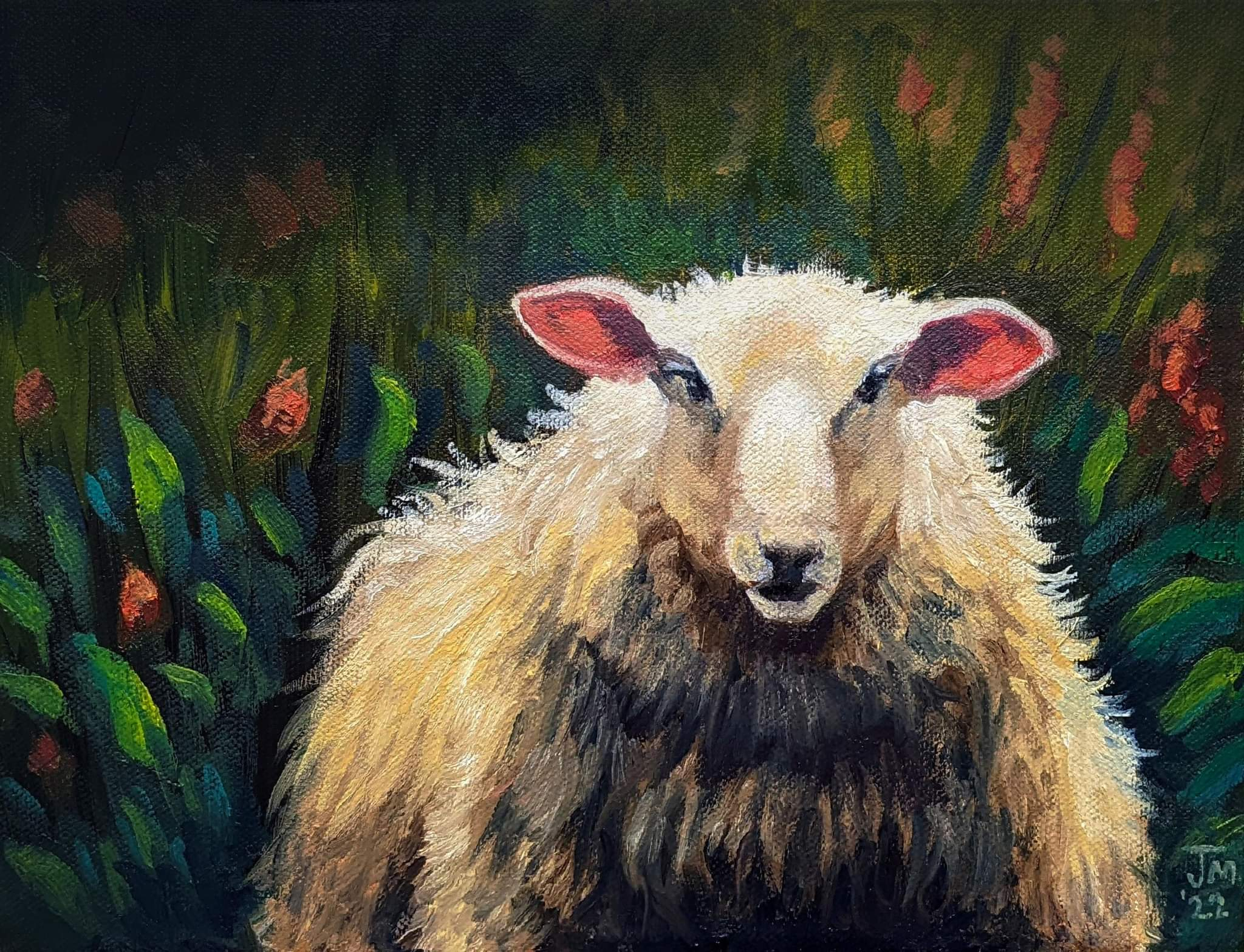 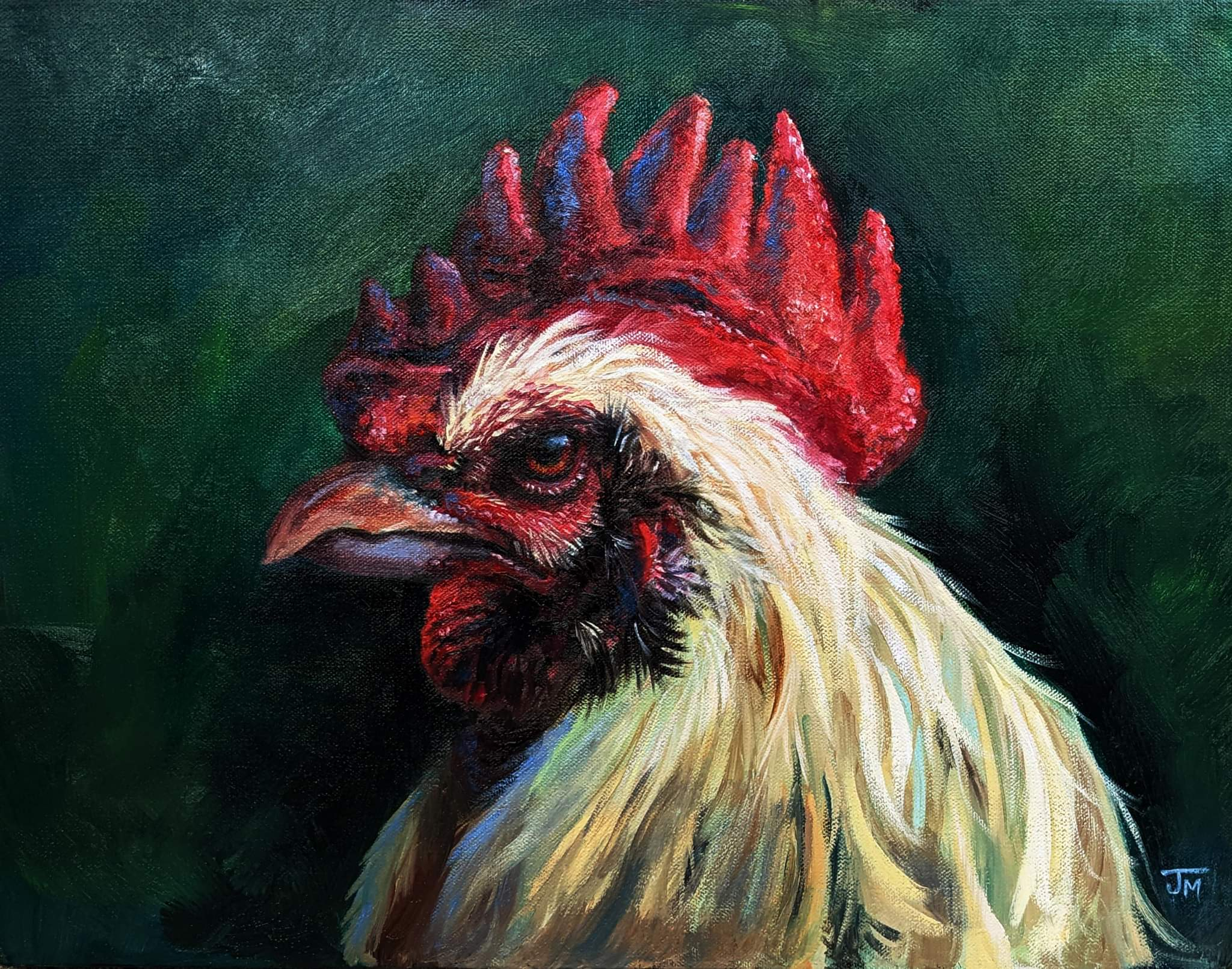 The owl below is what I'm currently working on, about 3 hours of work so far. 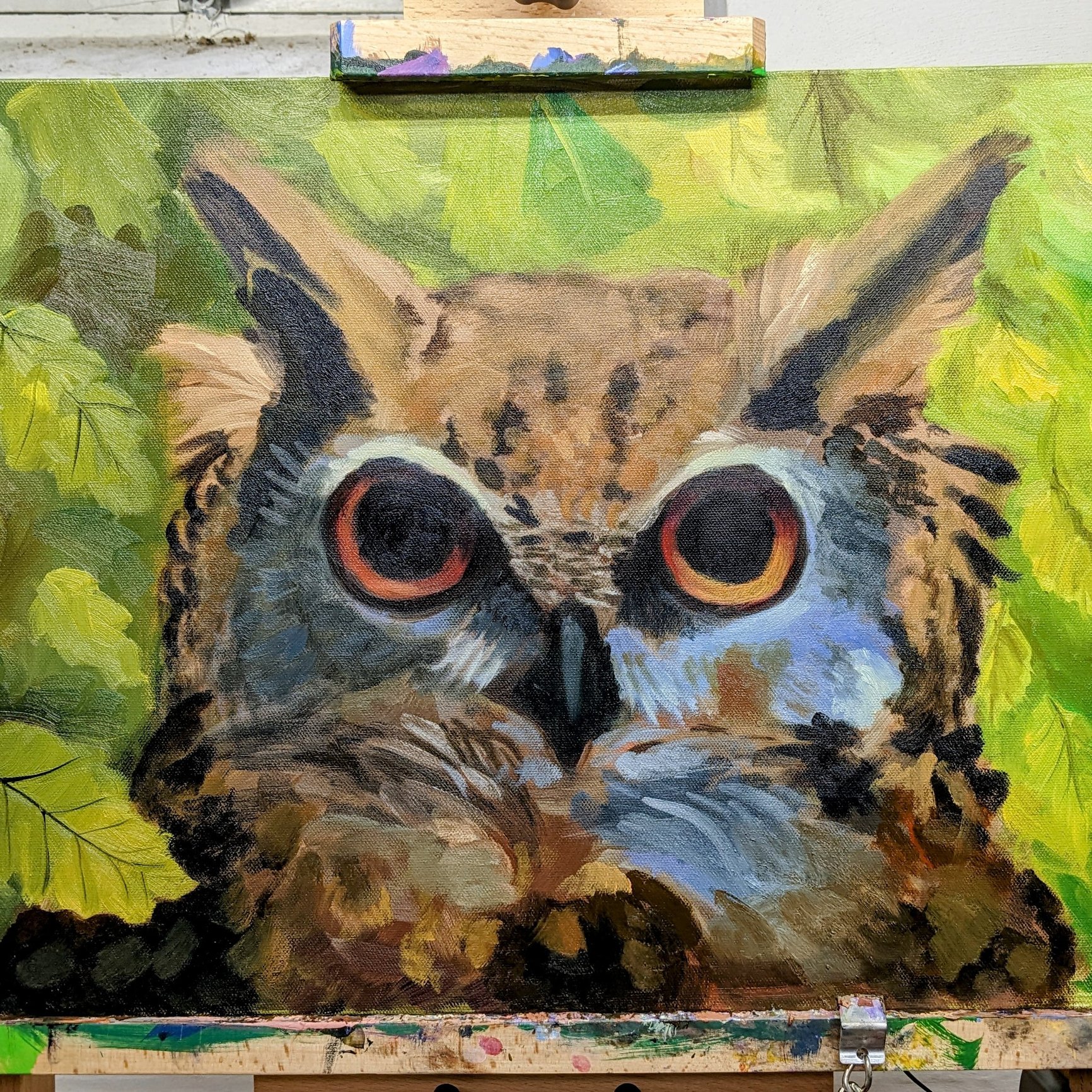 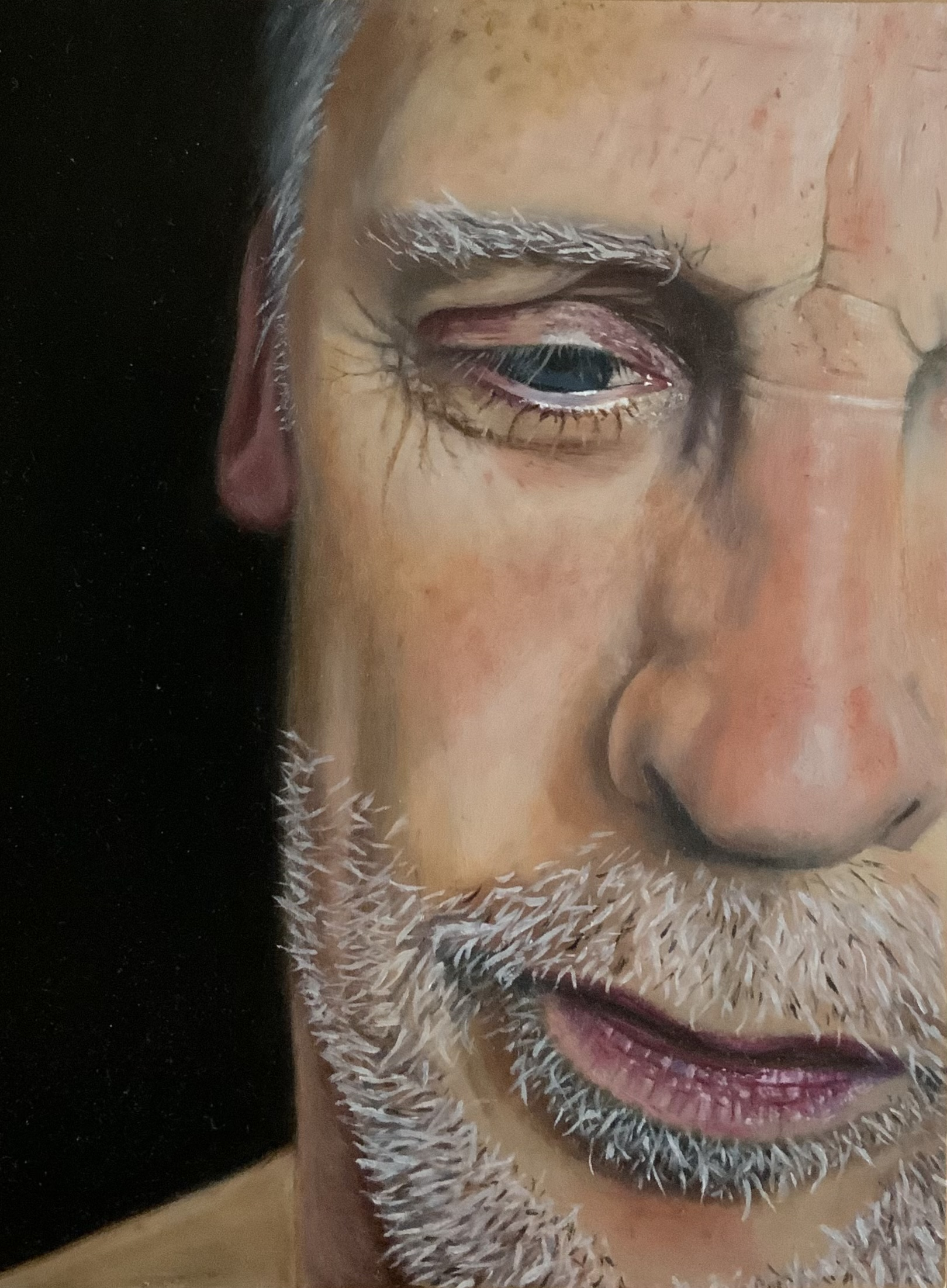 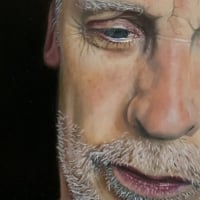 Two more passes to go. Detailing and undetailing. Lightening and darkening. This has to be dry in 2 weeks. I think it would be better if I had proper eyeglasses. That'll take a month. I hope to do another pair of... 6 x 6 for the  Christmas fund raiser at DVAA. 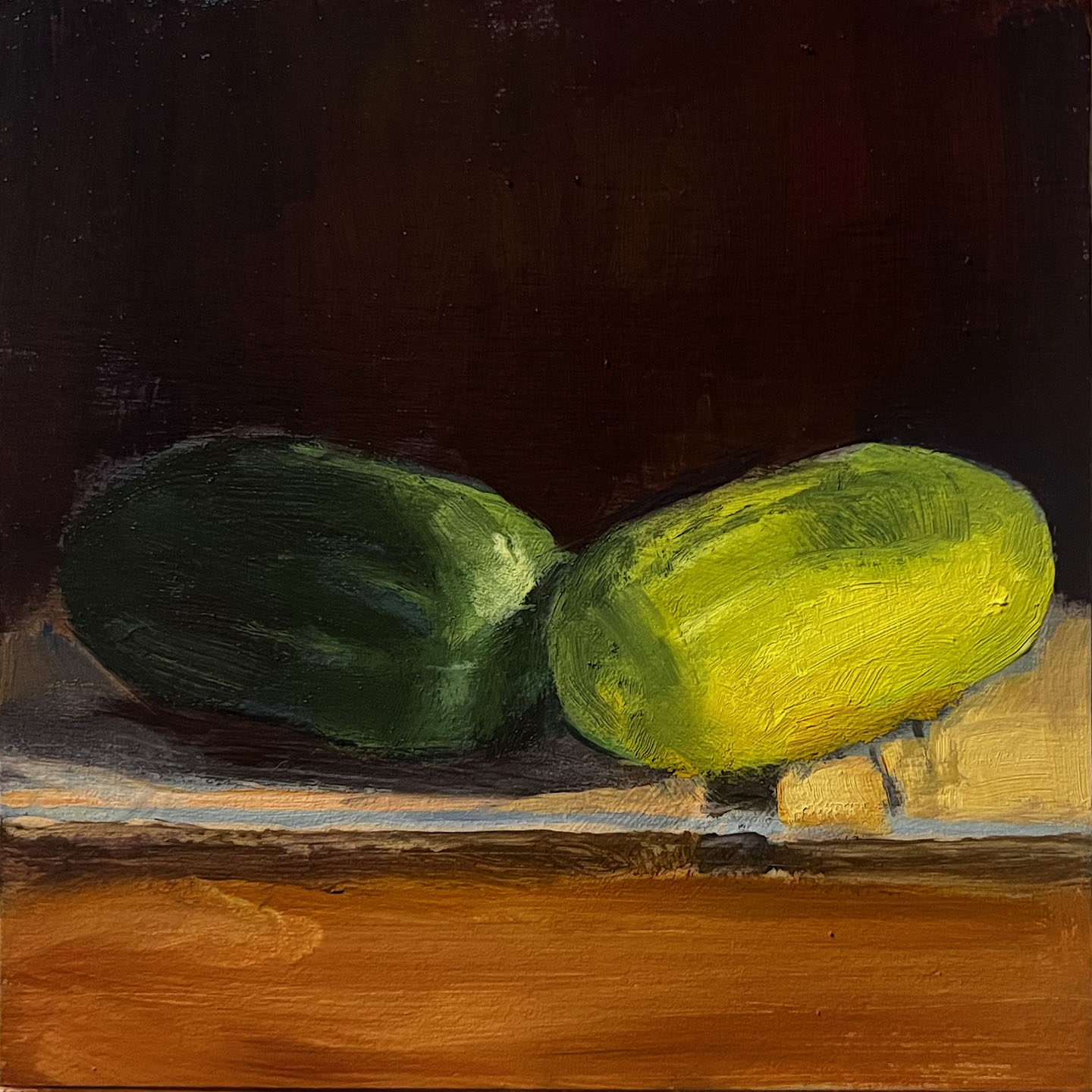 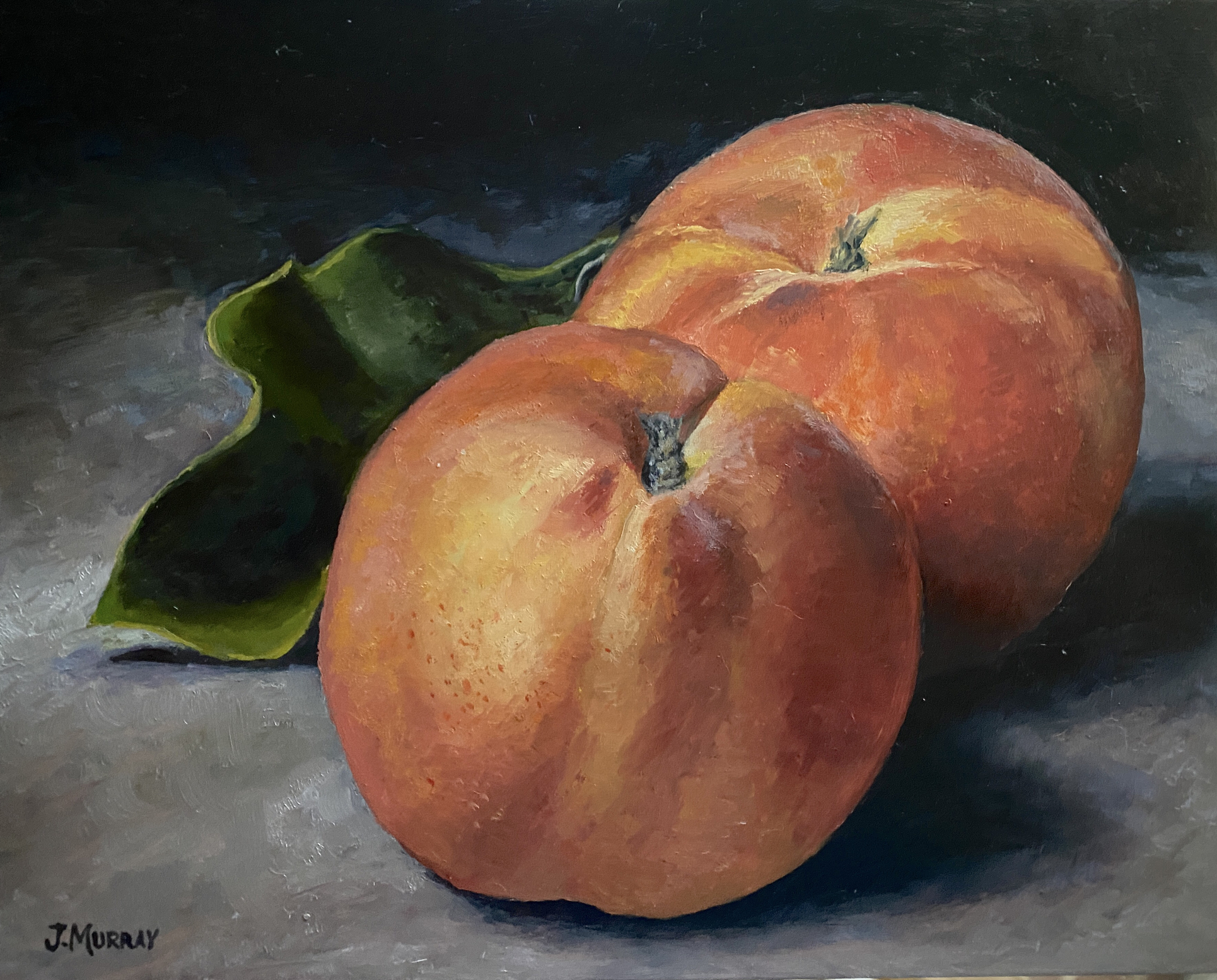 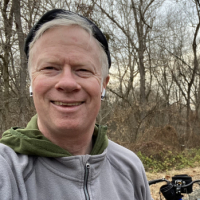